‘Cruel, Unfair and Racist’: Black immigrants whose fathers are U.S. citizens push to overturn law that keeps them from obtaining citizenship 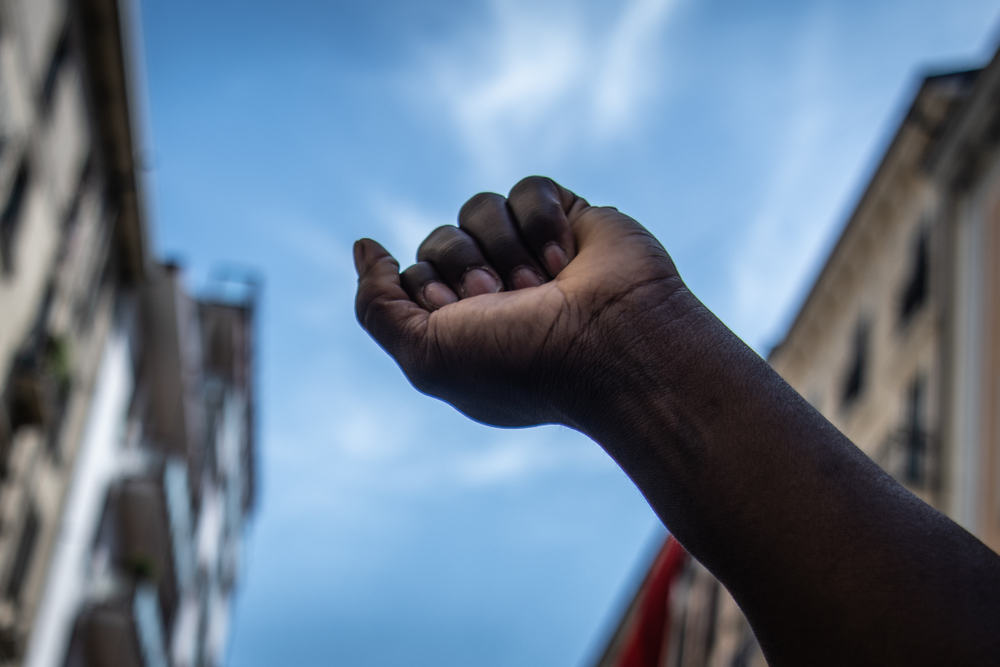 Behind the steel gates of a remote immigrant prison in Georgia lies a visitation room where detained people speak to visitors through a plexiglass window. There are messages etched on the visitor’s side – words the detained men and women sitting opposite can’t see.

“Be anxious for nothing,” one message reads. “I’m sorry,” “Jesus,” and “No Borders” read others. They’re messages of hope – a feeling lost for many Black people who are detained at the Stewart Detention Center in Lumpkin, Georgia.

The message with the most power, however, is in Spanish, and it speaks volumes: “Sí, se puede.” The English translation: Yes, it’s possible. Yes, you can.

But this message is pierced with doubt, as people at Stewart and in other immigrant detention facilities across the country fight an uphill legal battle for their release.

Kevin Silva: one of many Black men held at Stewart – is facing deportation because of an archaic and racially inequitable law known as the Guyer Rule that prevented him from becoming a U.S. citizen as a child, even though his father was a naturalized U.S. citizen. Were it not for the Guyer Rule, Silva – who was born in the Dominican Republic but grew up in the United States – would have automatically gained citizenship when he was just 11 years old.

Enacted in 1940, the Guyer Rule prevented U.S.-citizen fathers, but not U.S.-citizen mothers, from passing their citizenship status to foreign-born, nonmarital children – in other words, children who were born “out of wedlock.” The rule disproportionately restricted how nonwhite parents could secure citizenship for their children – and for decades was maintained for just that reason.

The Southern Poverty Law Center and its co-counsel are representing Silva in a federal court challenge that claims the Guyer Rule is unconstitutional because it discriminates based on gender and race.