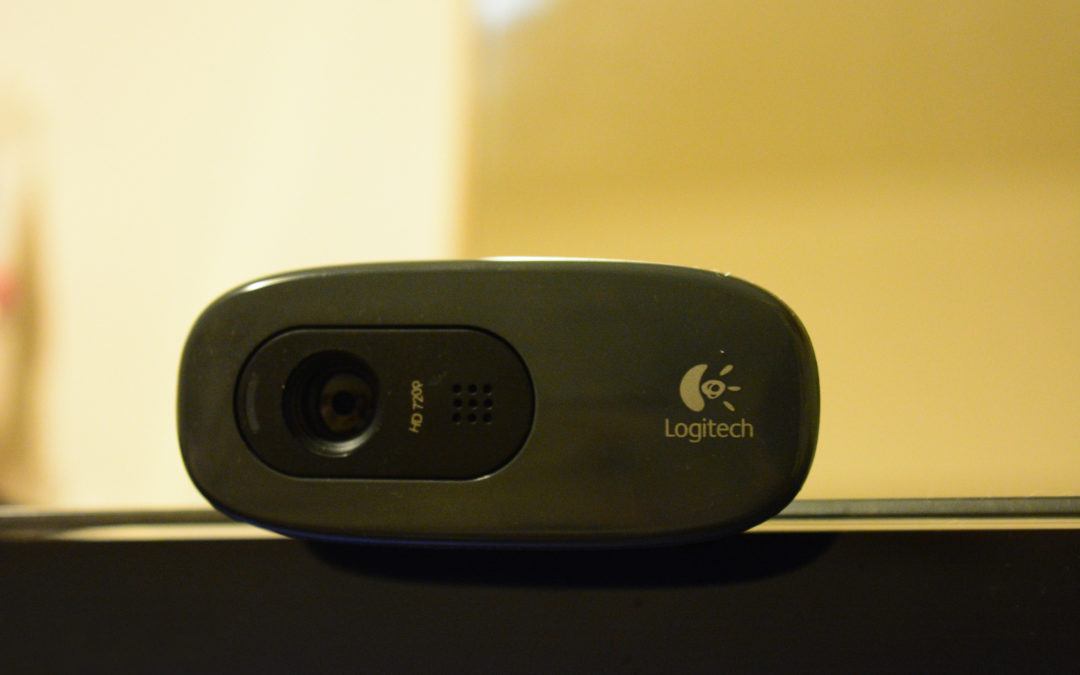 The balding, middle-aged man in an orange prison jumpsuit stared glumly into a video camera from a Midwest jail as his attorney far away at an immigration court hearing in Chicago talked about his 18-year-old client.

But neither Judge Kathryn L. Deangelis, nor Mohammed Hussein’s attorney publicly noted the lawyer’s wrong description of his client during the hearing on October 17th, a typically busy day in Chicago Immigration Court as detention cases quickly flicked by from video cameras across Midwest jails.

“I got that mixed up,” said attorney Brian Seyfried later.

Since 1995, courts have increasingly used videoconferencing as a cost-cutting strategy, despite concerns by the Government Accountability Office, law groups, and legal scholars. Last fiscal year, there were 125,636 video hearings in the nation’s immigration courts, an increase of 14.5 percent over the previous year. Visiting clients in the wide sprawl of jails used by Chicago’s Immigration Court means hours of precious time lost in travel, attorneys explain, so instead they often connect by telephone and video feed.

As lawyers and legal experts explain, a video hearing can mean a losing battle from the start, especially for poor immigrants with limited English, no lawyer, little access to court documents, and little ability to gather evidence.

“You have a situation where you see someone in a jumpsuit and a little room,” says Mony Ruiz-Velasco, an attorney and head of PASO, an immigration advocacy group in suburban Chicago. The interpretation provided by the court isn’t always the best and immigrants do not understand the significance of the judges’ questions, she says: “These things don’t add up to fair hearings.”

Likewise, Hena Mansori, who oversees a number of attorneys who work with detainees in Chicago, has her concerns.

“You may have a situation where the government’s attorney and the judge are having a conversation and it is not even translated and … the person on the other side of the video doesn’t know what is happening,” says Mansori, head of the Adult Detention Project for the National Immigrant Justice Center in Chicago.

Yet, despite a spate of recent feedback from researchers, law, and government groups alike, the courts continue to use, and in some cases to expand their reliance on, video hearings across the nation. Six months of analysis at Chicago’s Immigration Court revealed a system that can sometimes resemble an assembly line of flawed justice.

This is part of a series published with the Social Justice News Nexus at the Medill School of Journalism at Northwestern University. To read an earlier report see here.