Critics Of Immigration Have Been Wrong For 100 Years 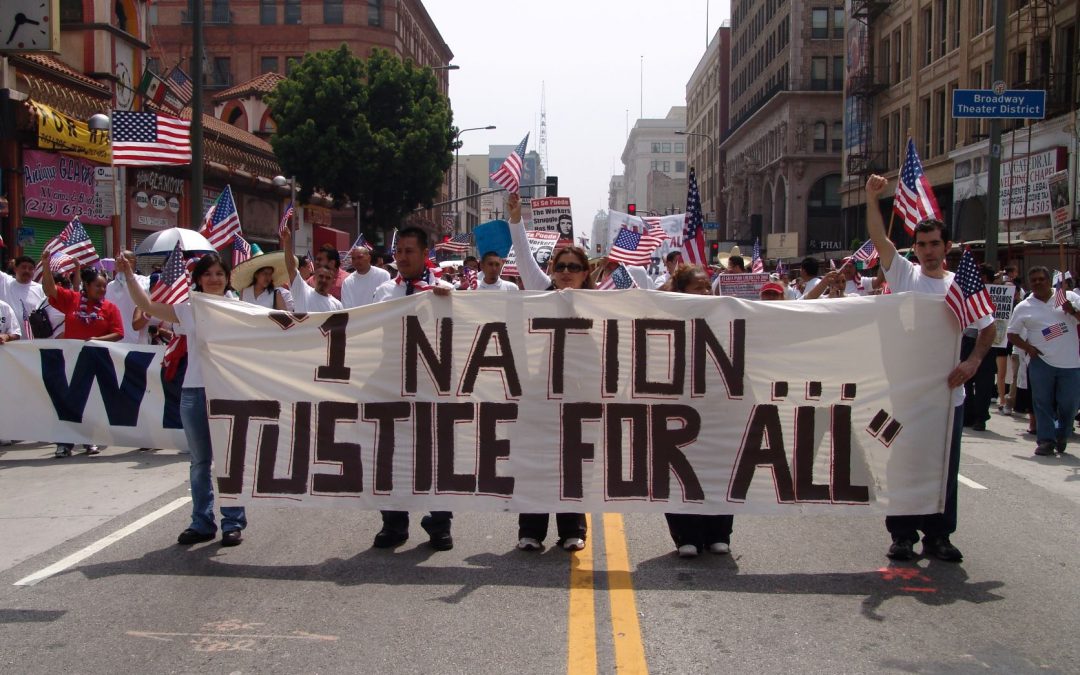 If you have been wrong for 100 years, it is time to admit it and move on. That’s the message to opponents of immigration who have long argued immigrants cannot assimilate and the children of immigrants forever will live in poverty. In a new book, two economics professors from Stanford University (Ran Abramitzky) and Princeton University (Leah Boustan) show today’s immigrants assimilate as well as past immigrants, and their children are better off economically than the children of native-born.

“Many believe that immigrants who come to the United States today from poor backgrounds will never catch up to the U.S. born,” write Abramitzky and Boustan in Streets of Gold: America’s Untold Story of Immigrant Success. “The data reveals a different pattern: children of immigrants from nearly every country in the world, including from poorer countries like Mexico, Guatemala and Laos, are more upwardly mobile than the children of U.S.-born residents who were raised in families with a similar income level.

“The second misconception is that immigrants in the past, who came almost exclusively from Europe, were more successful than today’s immigrants, who come from around the globe. Our data reveals that, despite major changes in immigration policy over time, immigrants today move up the economic ladder at the same pace as European immigrants did in the past.”

Abramitzky and Boustan found: “The data shows that current immigrants do not assimilate into U.S. society any more slowly than past immigrants. Both in the past and today, immigrants make tremendous efforts to join American society.”

Their research, which incorporated a century’s worth of large datasets, produced another important finding: “Immigrant success does not come at the expense of U.S.-born workers.”

The book provides an excellent primer on the history of immigration, mixing a discussion of the data with legal explanations and anecdotal evidence, including letters and interview archives. Looking back over the past 100 years, the authors note, “During the 1920s, most of the proposed immigration restrictions came to pass. The new entry quotas barred nine out of ten immigrants who would have been able to enter the United States freely only a decade before.”