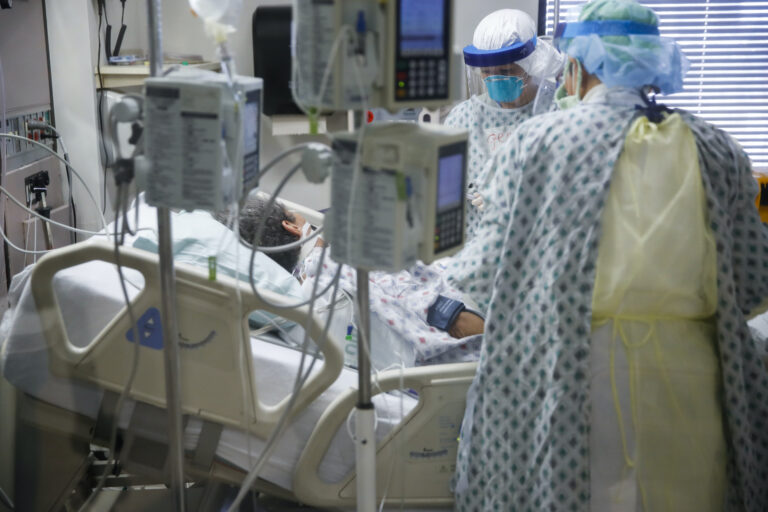 University of Minnesota researchers analyzed more than 5,000 death certificates in the state from 2020.

Immigrants in Minnesota died of COVID-19 at twice the rate of U.S.-born Minnesotans during the first year of the pandemic, according to a recent University of Minnesota study.

The survey is similar to a study conducted last year that disaggregated Asian COVID-19 death data and found high death rates in the local Hmong and Karen communities. Both studies, which shared two of the same researchers, used state death certificate records to identify people’s country of origin.

Kim Horner, a Ph.D. student in public affairs at the university’s Humphrey School of Public Affairs and lead author of the report, said she pursued the study to address the scarcity of data available on how COVID-19 has impacted immigrants.

“At the beginning of the pandemic, we had a lot of anecdotal information raising concerns that the immigrant population was probably going to be more affected,” Horner said. Immigrants, she noted, are more likely to work in essential jobs and live in multi-generation homes. “But we didn’t have the data for that.”

While testing and case counts in Minnesota collect information by race, they do not ask for a person’s country of origin. Death certificates, on the other hand, list this information as well as cause of death, and they exist in the public record.

Horner and university researchers Elizabeth Wrigley-Field, an assistant professor of sociology, and JP Leider, a senior lecturer of public health, analyzed 5,500 death certificates in the state, all from 2020. Horner, Wrigley-Field, and Leider adjusted the populations by age and gender.

The state’s foreign-born population skews younger. For example, 45% of Minnesota’s immigrants are between ages 25 and 44, while the U.S.-born state population has a greater share of people ages 55 and older, according to 2019 data by the Minnesota Demographic Center. Older people are far more likely to die of COVID-19 than younger people.