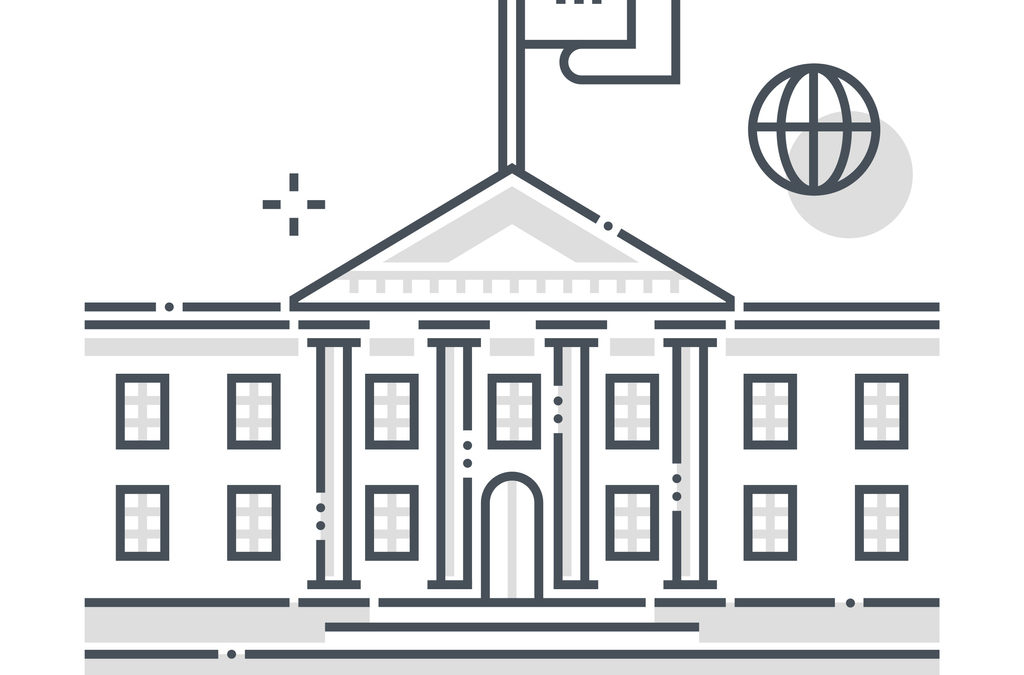 President Donald Trump signed a $2 trillion coronavirus relief bill last week that promises to mitigate the impact of the crisis on workers — but it leaves out many immigrants.

The bill, known as the CARES Act, delivers direct payments to most taxpayers, vastly expands unemployment benefits, and makes testing for the virus free, among other provisions. But although unauthorized immigrants are no more immune from the effects of the current crisis, the stimulus bill conspicuously leaves them out in the cold — potentially putting them at greater economic and health risk, and impeding public health efforts to stop the spread of coronavirus.

The unauthorized worker population is particularly vulnerable to the virus due to inadequate access to health care. Noncitizens are significantly more likely to be uninsured compared to US citizens, which may dissuade them from seeking medical care if they contract the virus. Compounding matters are the Trump administration’s hardline immigration policies — including wide-scale immigration raids and a rule that can penalize green card applicants for using Medicaid — which have made noncitizens afraid to access care. These factors pose a problem for America’s efforts to slow the spread of the virus, which has killed more than 3,400 in the US as of March 31.

“We’re operating in an environment where we’re constantly having to reassure patients that they can access services,” Jim Mangia, CEO and president of St. John’s Well Child and Family Center — a network of community health centers in the Los Angeles area that serve about 32,000 undocumented immigrants annually — said in a press call.