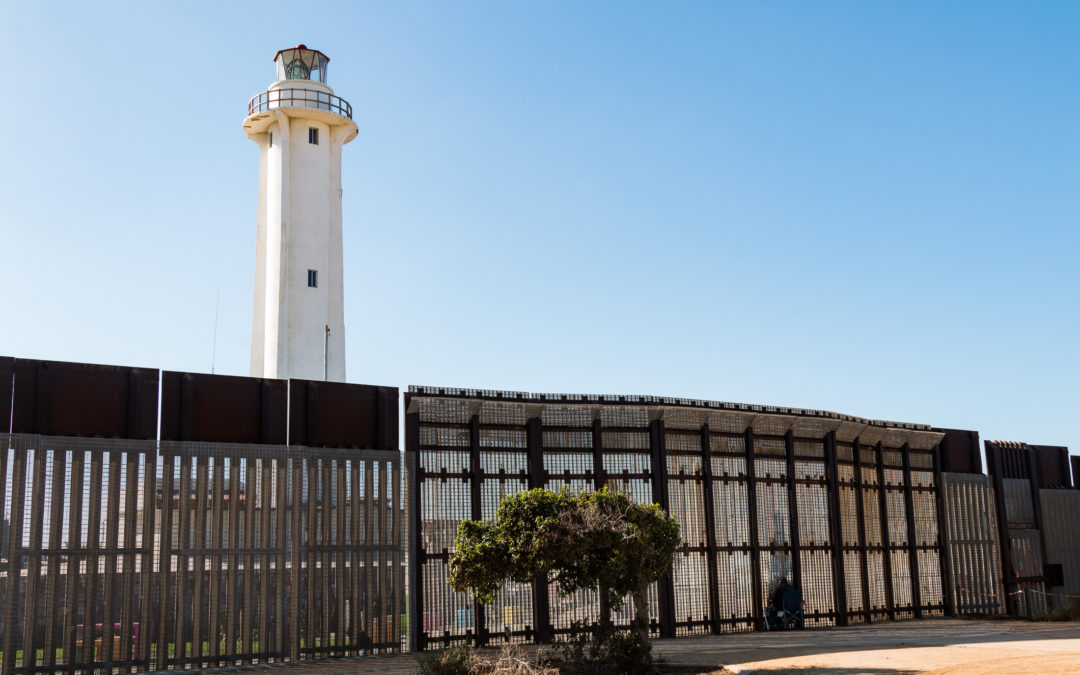 The number of people in immigration detention has increased under every presidential administration for more than 25 years.

It looks like Congress may have reached a deal on immigration enforcement and border security to avoid another government shutdown, but President Trump says he is not happy. One of the major stumbling blocks in the negotiation has been an argument between Democrats and Republicans over limiting the number of spaces the Immigration and Customs Enforcement agency has available to detain immigrants while their cases are being adjudicated.

Since taking office, the Trump administration’s ramp up of immigration enforcement and the introduction of a zero-tolerance policy for illegal border crossers has resulted in the federal government holding more migrants in detention than ever before. The average number of people in detention on any day has grown by more than 40 percent during Trump’s two years in office.

But this isn’t the first time the U.S. detention system has seen a massive expansion. A review of data from Immigration and Customs Enforcement shows that over the last 25 years, it has been on a nearly constant upswing as every successive presidential administration has expanded detention and deportation practices in response to the national debate on immigration.