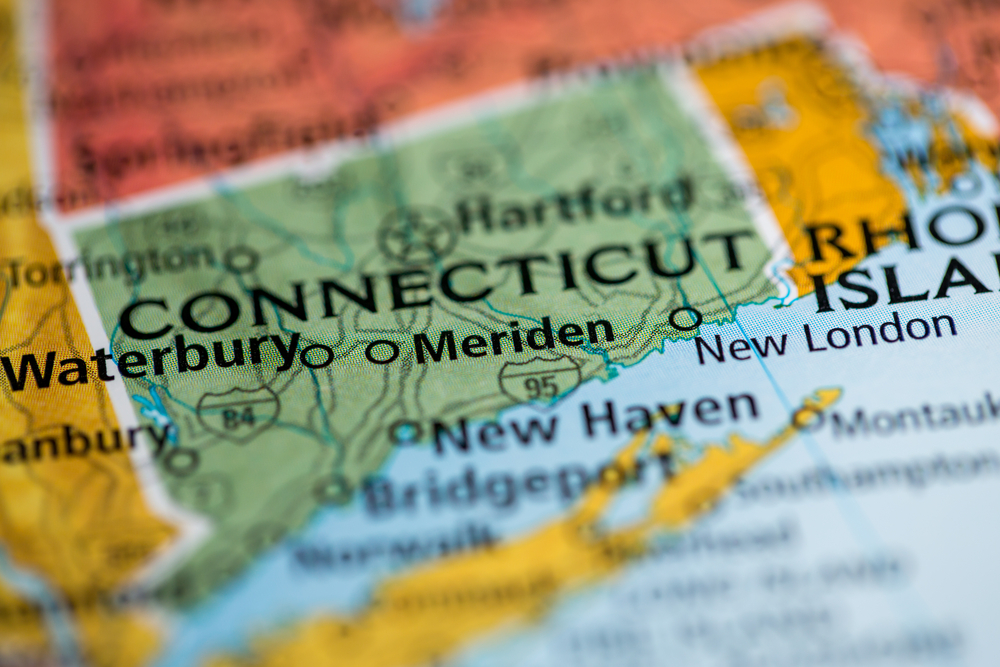 Six weeks after a judge ordered a pair of migrant children in Connecticut to be reunited with their parents, the government granted each child one year of legal immigration status in the United States.

The U.S. Attorney’s office confirmed the news with NBC Connecticut, without further comment.

The two children, a 9-year-old boy from Honduras and a 14-year-old girl from El Salvador, each were separated from their parents at the U.S.-Mexico border in connection with President Donald Trump’s former zero-tolerance immigration policy.

NBC Connecticut Investigates broke the story in June on how the two children were shipped from detention in Texas and were temporarily being cared for at Noank Community Support Services in Groton.

Connecticut Legal Services and the Worker and Immigrant Rights Advocacy Clinic at Yale Law School had filed a federal lawsuit on behalf of the children, demanding reunification with their families.

Continue reading about the ruling by clicking here.