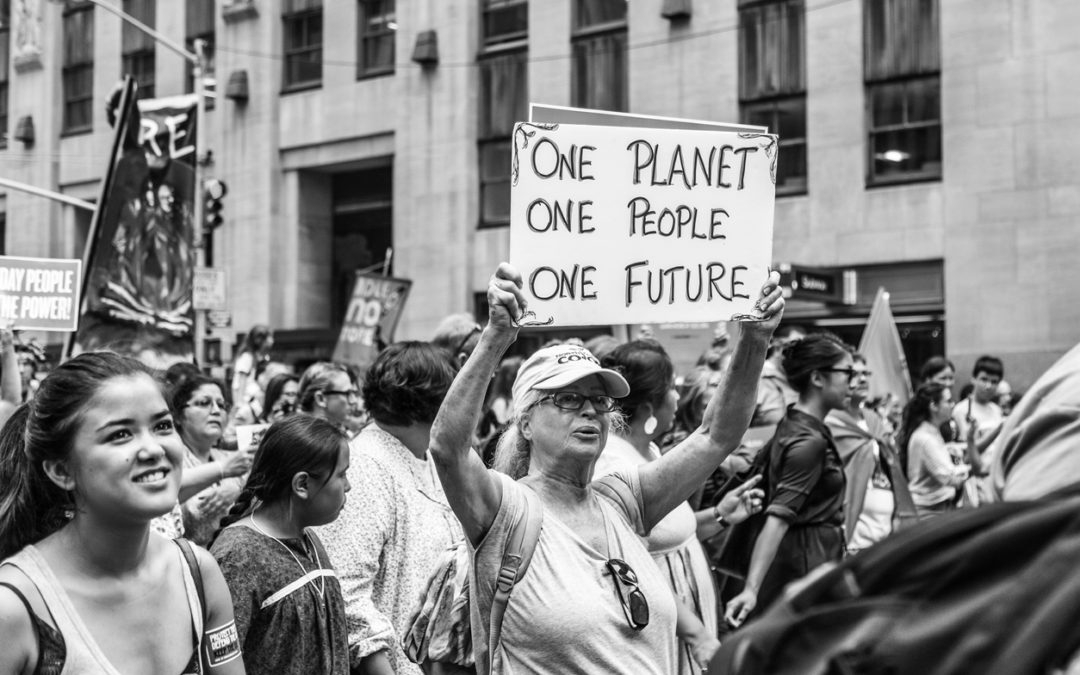 Global climate change is likely to exacerbate the ongoing immigration crisis in the United States, according to field research being done this summer in Guatemala by a UC Berkeley Ph.D. student funded by the Center for Latin American Studies.

Michael Bakal, who will be teaching at the School of Public Health this fall, is working among the farming population, and says Guatemalan farmers have been hit hard by climate change in the form of drought.

In the first three weeks he spent in the small town of Rabinal in central Guatemala, during what is usually the rainy season, Bakal says rain fell on just three days. He says when he first came to the area 10 years ago, it rained every day.

If the drought doesn’t abate, he suggests the push of Guatemalans who will head toward the United States could dwarf the current size of the Central American country’s flow northward, as many of the region’s farmers will have to leave in order to feed their families.

Guatemalans, fueled by the desire to escape poverty and a high murder rate, have already supplanted Mexicans as the largest immigrant population knocking on the United States’ door. And now, the ravages of climate change could add impetus to the exodus.

“With rising sea levels and rising heat, the major impact is that (Guatemalans) are in crop failure,” Bakal says. “It’s not talked about, but there is no doubt in the mind of any farmer here that climate change is manifesting itself in more heat, less rainfall and longer times between rains. Corn is the basis of the diet here; corn and beans allowed civilization to form here. It’s all in jeopardy now.”

When he isn’t in Berkeley’s Graduate School of Education, Bakal often can be found in Guatemala. In 2009, he was one of the co-founders of Voces y Manos (Voices and Hands), a program designed to empower Guatemalan youth. The program’s students are encouraged to develop programs to help improve child nutrition, combat deforestation and promote sustainable agriculture, with enticing college scholarships and internships offered to them as rewards.

Continue reading on the source sie by clicking here.