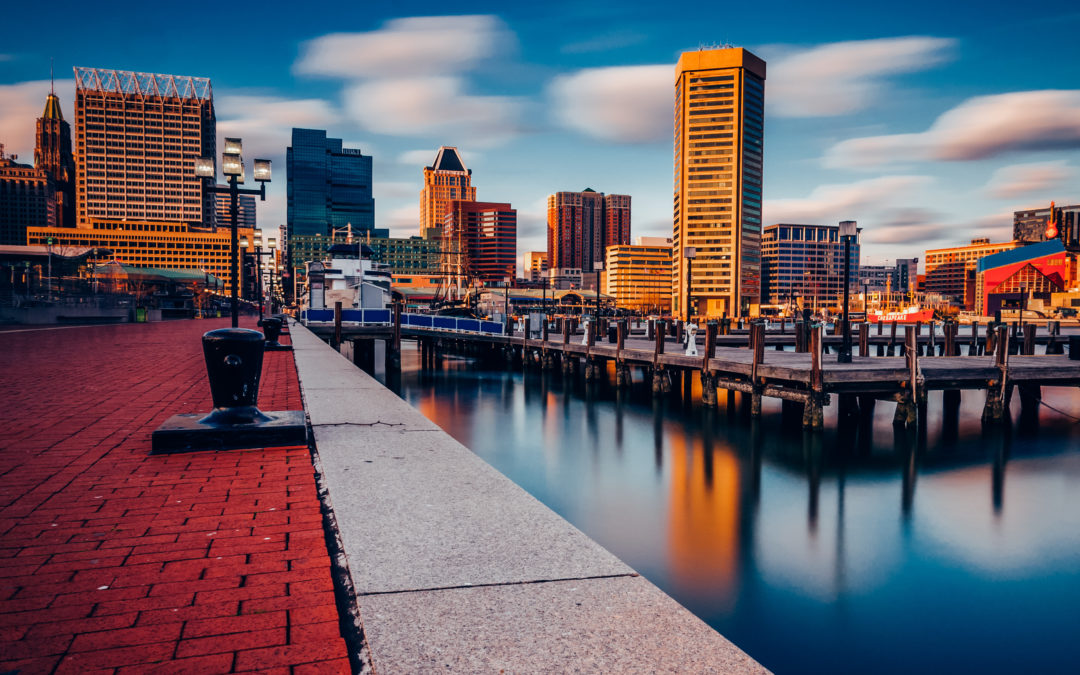 The city of Baltimore on Wednesday filed what advocates call a first-in-the-nation lawsuit challenging President Trump’s efforts to curtail legal immigration by penalizing people who use public benefits.

By Erin Cox
The lawsuit alleges that the Trump administration’s expanded definition of “public charges” has had a chilling effect on the city’s immigrant community, which Baltimore officials see as key to its revival.

Legal immigrants have stopped using school programs, food subsidies, housing vouchers and health clinics for which they are eligible, the lawsuit says, hurting the city’s mission to welcome immigrants and creating long-term expenses as Baltimore deals with a sicker and less-educated community.

The lawsuit, filed in U.S. District Court for the District of Maryland, challenges a change to the State Department’s Foreign Affairs Manual that took effect in January. The shift tells State Department workers evaluating visa applications abroad to consider whether applicants, their families or their sponsors have used a public benefit in the United States or might in the future.

Previous versions of the U.S. government’s “public charge” policy, which denies entry to people who are likely to become a charge on the government, explicitly excluded programs such as health care and food subsidies from consideration, the lawsuit says.