Citizenship Question Controversy Far from Over 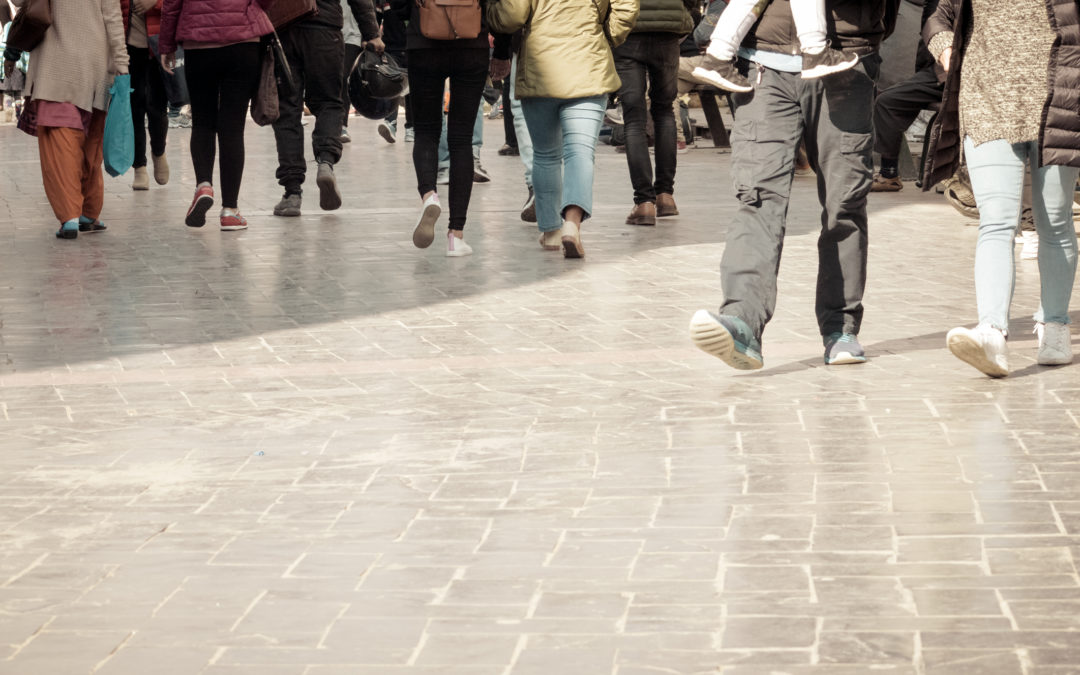 After months of headlines, presidential tweets and a Supreme Court decision, the 2020 Census will not ask people about their citizenship status.

President Donald Trump and his advisers tried to add the question, claiming it was necessary to help enforce the Voting Rights Act, while Census Bureau officials, civil rights advocates and a coalition of dozens of states and cities argued the real intent was to scare immigrants and prevent a growing portion of the U.S. population from being counted. The Supreme Court ultimately blocked the citizenship question and ruled the Administration’s justification was “contrived” — but the controversy is far from over, and is sure to come up when the Director of the U.S. Census Bureau, Steven Dillingham, testifies before Congress on Wednesday.

But this is not the first time such debates have surfaced. The census has always been political, since the framers of the Constitution created it as a tool for determining political representation, and today’s controversy over the 2020 Census specifically echoes a crisis that occurred almost exactly 100 years ago.

Then, as now, the controversy centered on the presence of immigrants and the rising importance of cities. These changes were key because the Census not only counts how many people live in the U.S., but it also determines how much voting power and funding different areas of the country receive; as populations change, so do they. Those measurements are supposed to be updated as each Census is conducted every 10 years, and it has long been understood that a correct update requires counting all residents, not just all citizens.

But when the 1920 Census results came out, Congress was so unhappy with its results that they ignored the numbers for nearly a decade, refusing to adjust even as the composition of the American population was clearly changing.