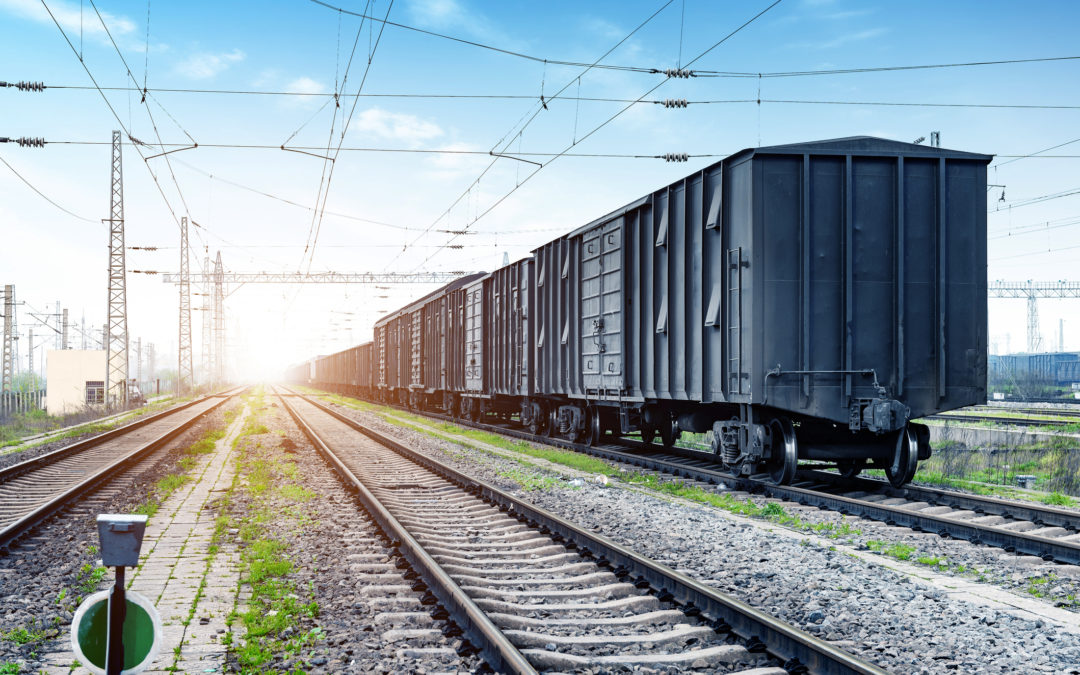 Chinese immigrants helped build America’s first transcontinental railroad in the 1860s, but their contribution has been largely forgotten. A group of their descendants is trying to change that.

STEVE INSKEEP, HOST: This spring, some Chinese Americans set out to correct the record of a part of American history. They attended the re-enactment of an iconic American moment. One hundred fifty years ago, workers completed the first transcontinental railroad. Workers laying tracks from the east approached workers laying tracks from California in the West, and they met in Utah in 1869.

The reenactment attracted Chinese Americans because their ancestors largely built the western part of the railroad. That dangerous work was the start of their families’ long connection with America. More than once over the years since, the descendants have recreated a photo of the moment the railroads met – but with one significant change. NPR’s Emily Feng reports as we hear people with A Foot in Two Worlds – the U.S. and China.

EMILY FENG, BYLINE: Wai-Soo Koo, in her 70s, opens up a plastic bag in her hotel room. She pulls out a big blanket and carefully unfolds it on the bed.

FENG: It’s emblazoned with a famous photograph of the completion of the transcontinental railroad. In it, dozens of men stand on or around two locomotives, one facing east, the other west. In between them, the heads of the Central Pacific and Union Pacific railroads shake hands. But there’s one thing missing.

FENG: Koo’s great-grandfather Wong Joh Ting (ph) and at least 10,000 other Chinese workers endured the high snow of the Sierra Nevada and the brutal sun of the Nevada desert to help build the railroad. Hundreds died, and they were underpaid simply for being Chinese. Their descendants want to highlight that history.