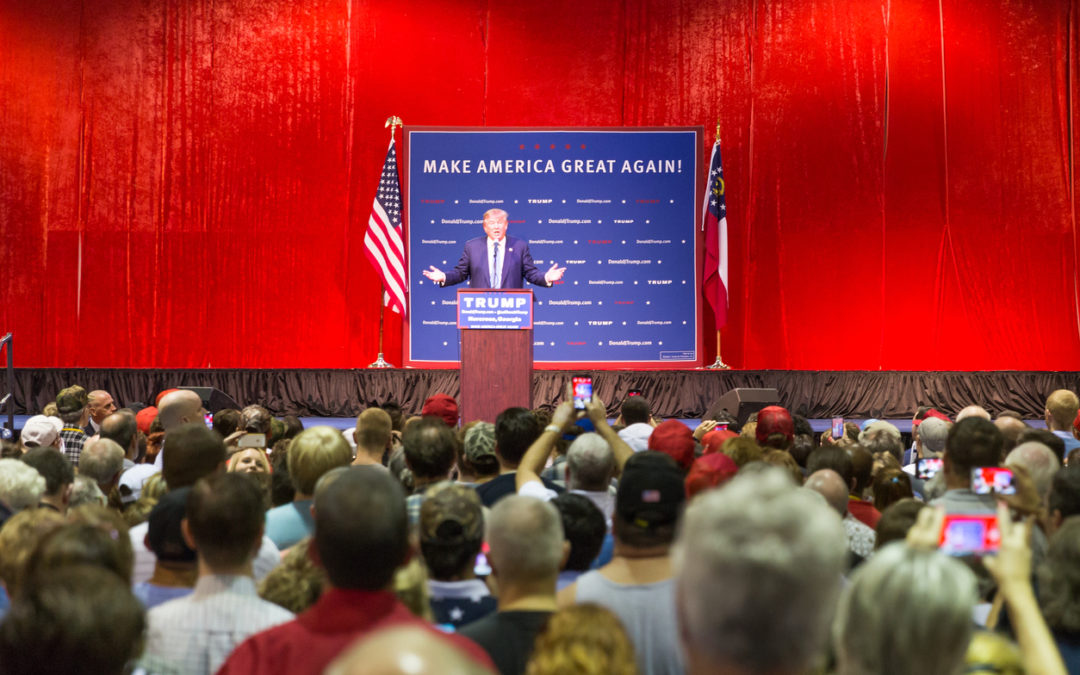 We briefly cover some of the statements the president made in his Feb. 15 Rose Garden remarks — nearly all of which we have debunked numerous times before.

Trump said: “We have a real problem. We have catch-and-release. You catch a criminal, and you have to release him.”

The facts: That’s not accurate. The U.S. does not have to release criminals; in fact, it is required to detain certain criminals.

Those attempting to enter the U.S. without “valid entry documents” or “by fraud or misrepresentation” must be detained pending an expedited removal proceeding, as explained in a 2018 report by the Congressional Research Service. And they are subject to deportation whether they have a criminal record or not.

Now, some people apprehended trying to cross the border illegally (or legally for that matter) may seek asylum in the U.S., a process that can stretch for years in some cases. The immigrant must first get a U.S. official to determine that he or she faces a “credible fear” of prosecution or torture if forced to return home, according to the U.S. Citizenship and Immigration Services. If an asylum officer doesn’t find there’s a credible fear, the immigrant can request a review by an immigration judge. If the judge agrees with the officer, the immigrant can then be removed from the U.S.

Even for those who have passed this initial “credible fear” threshold, they still must have a formal asylum hearing, which can take years. But authorities are under no obligation to release those awaiting a long-term removal proceeding.

In fact, ICE is required to hold certain criminals, including those who have been convicted of an aggravated felony, those who have multiple criminal convictions, and those who have served more than a year in jail for a criminal offense. That’s spelled out in the Immigration Nationality Act, Section 236 (c).