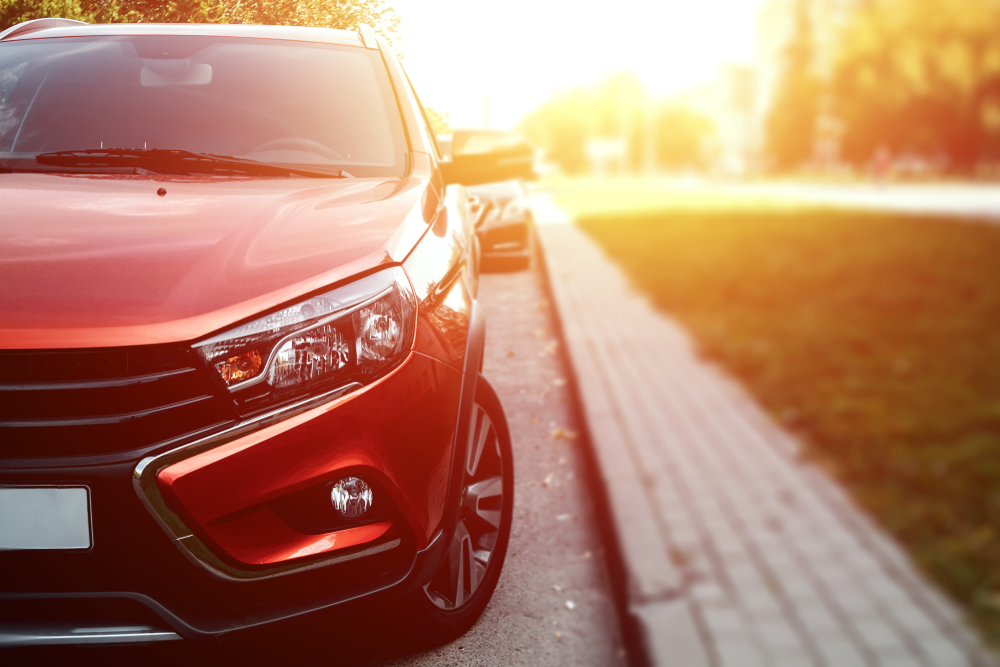 At 17, Andre Haddad could identify types of explosives based on the sounds they made whizzing overhead. A mortar shell in trajectory thundered like the sounds of Blue Angels flying low over San Francisco — a noisy spectacle that still rattles Haddad almost 30 years later.

He recalls to this day the sound of a bomb that exploded at his Beirut apartment building, turning to ash his stash of Economist magazines and a taped-up poster of Madonna with red lips and a big hair bow.

Haddad, the 47-year-old chief executive of Turo, a San Francisco startup that helps people rent out their cars, avoided talking about his youth in war-torn Lebanon for a long time.

Then President Trump arrived in Washington.

Haddad has since joined other tech leaders in sounding off against Trump’s call to cut legal immigration in half. He signed his company’s name to amicus briefs in federal court cases and open letters aimed at protecting the immigrants who are a significant part of tech’s work force.

There was a time, not too long ago, when the tech industry pushed only political issues that directly affected their firms, such as tax reform and net neutrality. Its leaders are now commenting on topics from immigration policy to the rights of women and minorities. Reasons are clear: The Trump administration has many policies and views that challenge the sector’s ideals, and employees in a competitive hiring market are demanding that companies take public stands.

The Bay Area is heavily populated by immigrants, and many work in tech. Those born outside the U.S. make up 71 percent of tech workers in the San Jose-Sunnyvale-Santa Clara metro area, and just over 50 percent in the San Francisco-Oakland-Hayward area, according to an analysis of census data by the Seattle Times.