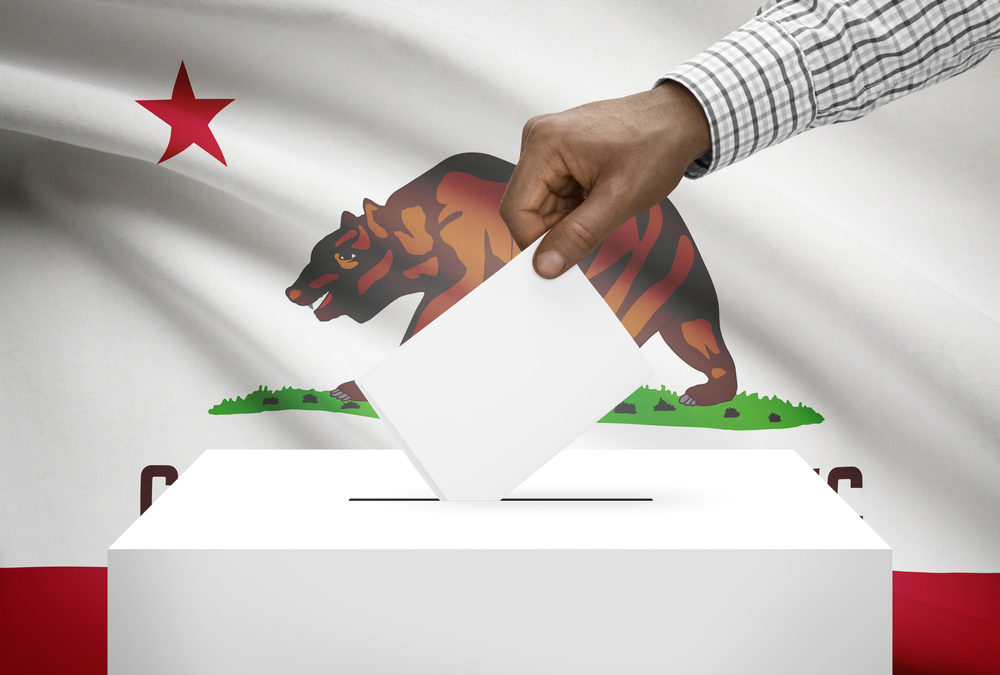 Even if you don’t follow Central Valley politics closely, you’ve probably still heard of Republican congressman Devin Nunes. As chair of the House Intelligence Committee, Nunes has helped defend President Trump throughout the Robert Mueller investigation into Russia’s meddling in the 2016 presidential election.

Nunes has leveraged his high-profile role as Trump’s defender-in-chief to help collect a massive campaign war chest — $17 million — for a race in California’s 22nd Congressional District, which includes Tulare and Fresno counties.

Nunes’ notoriety has also helped his opponent, Democrat Andrew Janz. With help from progressive groups like Red to Blue California, the Fresno prosecutor has raised more than $8 million, an enormous sum for a challenger in a race within one of California’s most poverty-stricken regions.

All that cash makes this the most expensive congressional race in the country this year.

Since his first election in 2002, Nunes has been easily re-elected seven times despite not having held a town hall meeting here in years. With little help from his Democratic Party, Janz has mounted the strongest challenge Nunes has faced since he first entered office in 2003.

“I feel like Democrats have never tried to win here,” says Janz. “Nunes has not done his constitutional obligation, which is to be a check on Donald Trump in the executive branch. So I really think that we need a representative from the valley that is willing to go to Washington and challenge the status quo.”

Nunes has skipped every opportunity to debate his opponent this election. Nonetheless, he is raising bushels of money, bringing in over five times more than he raised two years ago.

On a recent Tuesday night at a bar a few blocks away from Nunes’ district office in Visalia, a group of men were having drinks before heading to a Nunes campaign fundraiser.