Central Americans Seek Asylum in Europe Rather than U.S. 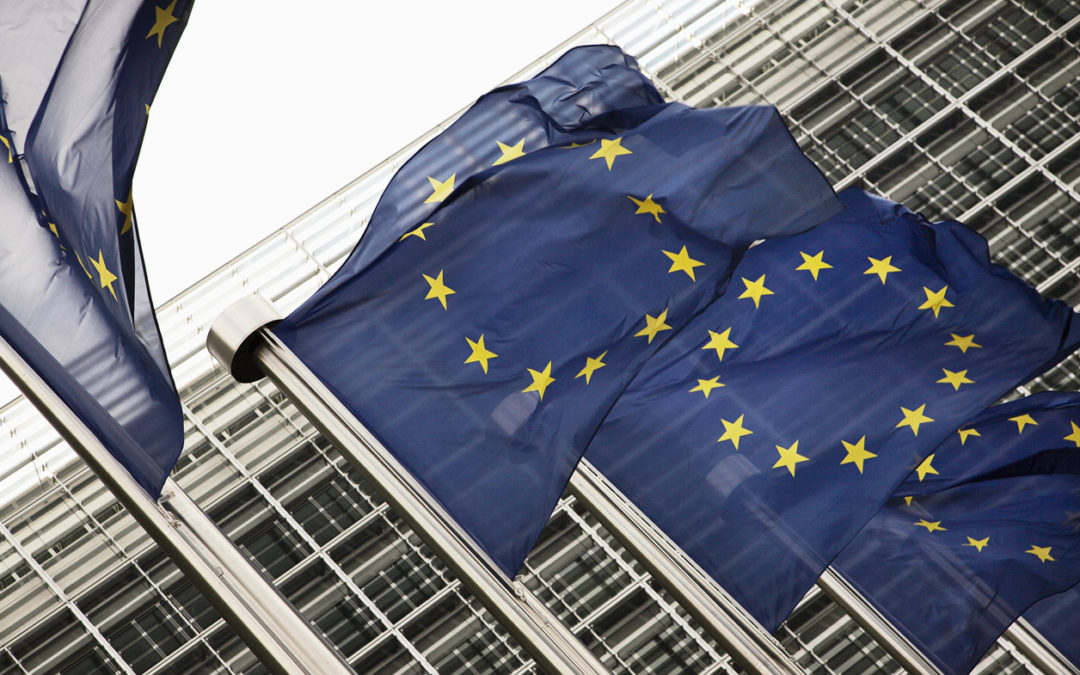 For María Marroquín, life in El Salvador had become intolerable. Gang members extorting money had killed merchants in the market where she worked. She feared for her 27-year-old son, David, after a cousin had been kidnapped and was never found. So last year, Ms. Marroquín, now 53, decided to flee the country. But unlike many Salvadorans making a similar, wrenching decision, she headed across the Atlantic Ocean to Europe instead of joining the tens of thousands of people trekking north in hopes of reaching the United States and seeking asylum there.

BRUSSELS — “Going to the United States would be crazy right now,” she said, citing the Trump administration’s push for tougher immigration policies. An increasing number of Central Americans have been weighing their options and begun heading to Europe instead.

The number seeking asylum in Europe has increased nearly 4,000 percent in the last decade, according to official figures, and the rate of arrivals is accelerating. Nearly 7,800 applied for asylum in Europe last year, up from 4,835 in 2017.

The distance may be greater, but many have found that the journey to Europe is safer and much cheaper than paying smugglers to get through Mexico to the United States.

Ms. Marroquín has another son in Belgium, who filled out the paperwork to allow her, along with her husband, her daughter and David, to enter as tourists. When she had saved enough money, she booked a flight to Brussels. A few days after arriving, they applied for asylum.

Suyapa Portillo, an associate professor at Pitzer College who has studied Central American migration, said that the bar for entering Europe was lower because a visa is not required for entry, as it is for the United States.