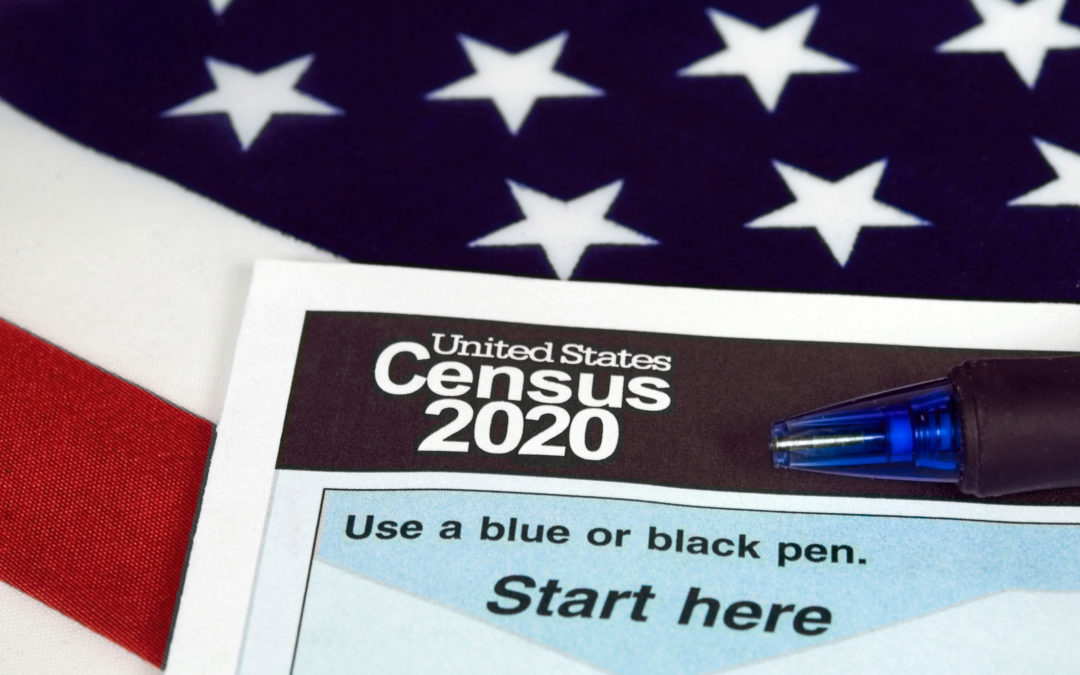 As the U.S. Supreme Court weighs whether the Trump administration can ask people if they are citizens on the 2020 Census, the Census Bureau is quietly seeking comprehensive information about the legal status of millions of immigrants.

Under a proposed plan, the Department of Homeland Security would provide the Census Bureau with a broad swath of personal data about noncitizens, including their immigration status, The Associated Press has learned. A pending agreement between the agencies has been in the works since at least January, the same month a federal judge in New York blocked the administration from adding the citizenship question to the 10-year survey.

On Wednesday, a federal judge in California also declared that adding the citizenship question to the Census was unconstitutional, saying that the move “threatens the very foundation of our democratic system.”

The data that Homeland Security would share with Census officials would include noncitizens’ full names and addresses, birth dates and places, as well as Social Security numbers and highly sensitive alien registration numbers, according to a document signed by the Census Bureau and obtained by AP.

Such a data dump would be apparently unprecedented and give the Census Bureau a view of immigrants’ citizenship status that is even more precise than what can be gathered in door-to-door canvassing, according to bureau research.

Six former Census and DHS officials said they were not aware that individuals’ citizenship status had ever before been shared with the Census. “Generally, the information kept in a system of records is presumed to be private and can’t be released unless it fits with a certain set of defined exceptions,” said Leon Rodriguez, who led the DHS agency responsible for citizenship under the Obama administration.

Continue reaing on the source site by clicking here.