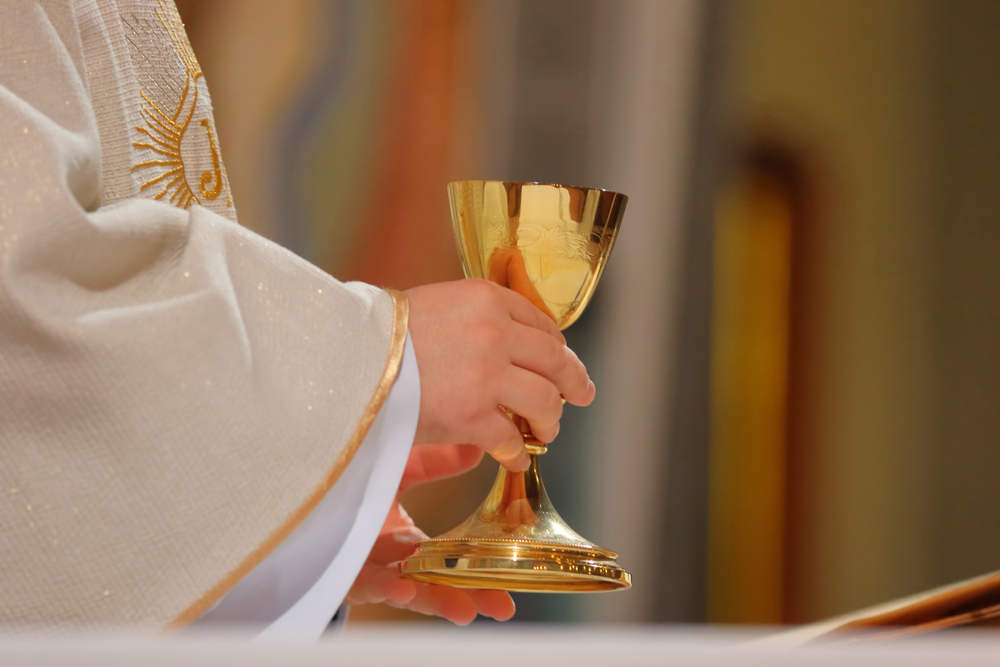 For immigrants living in the U.S. illegally, it can be difficult to get a valid identification card. Now there’s one very old organization trying to make it easier: the Catholic Church.

The Archdiocese of Baltimore announced Wednesday that its parishioners will now be able to get an ID card that shows name, address and data of birth, accompanied by the parish logo. While the cards clearly state they aren’t government-issued IDs, the city of Baltimore and its police department say they will recognize the cards as an official form of identification.

One major goal of the cards’ backers is to give immigrants more confidence in calling the police if they have been victims of a crime.

“If this identification helps one person pick up the phone and call the police, it has done what it’s supposed to,” Baltimore Mayor Catherine Pugh said at a press conference about the new IDs on Wednesday. “No one in our city should live in fear.”

The Rev. Bruce Lewandowski, one of the Baltimore priests who spearheaded the program with the nonprofit organization BUILD, echoed that.

“The best example I can think of, I call 911 to report a break in, my house has been robbed,” Lewandowsi said, according to the archdiocese’s Catholic Review. “I call the police, how do they know I live there? How do I identify myself? If I’m an immigrant, I can show them my passport, but that just says I come from another country.” The parish ID, on the other hand, shows “there are people there who know me, and can verify my identity.”