Caravan of More than 1,000 Migrants Bound for the US 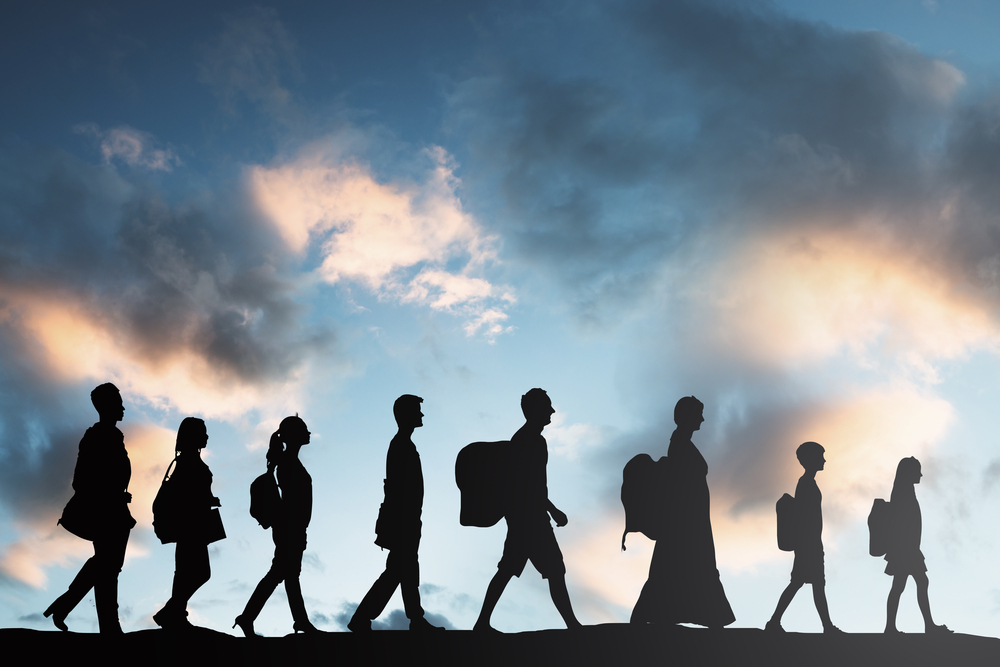 A caravan of Honduran migrants bound for the United States streamed across Guatemala’s southern border on Monday night and quickly drew a rebuke from President Trump, who threatened to withdraw all aid to Honduras unless it somehow recalled its citizens.

ESQUIPULAS, Guatemala — The migrant caravan included well over 1,000 people and is expected to continue to expand as it moves north across Guatemala and Mexico. On Tuesday morning, after the group had crossed into Guatemala, Trump wrote on Twitter he had informed the Honduran President Juan Orlando Hernández that “if the large Caravan of people heading to the U.S. is not stopped and brought back to Honduras, no more money or aid will be given to Honduras, effective immediately!”

The migrants — who say they are traveling in search of jobs, better lives for their families and an escape from gang threats and violent communities — were blocked at the Honduras-Guatemala border for several hours Monday by Guatemalan police in riot gear before eventually being allowed to pass. They made camp for the night at a Catholic school in the southern city of Esquipulas and continued north Tuesday morning.

Trump has made such migrant caravans a symbol of all that is wrong with U.S. immigration policies. Earlier this year, Trump’s criticism turned a previous migrant caravan into a spectacle, with day-by-day media coverage of the journey. That episode caused a spat between the United States and Mexico and was used to justify a deployment of National Guard troops to the border.

This time, Mexico said it intends to stop the caravan.

When the migrants arrive at Mexico’s southern border, “the migration personnel will review compliance with the legal requirements, and those who do not comply, will not be allowed entry,” the National Institute of Migration, the government’s migration agency, said in a statement Tuesday.