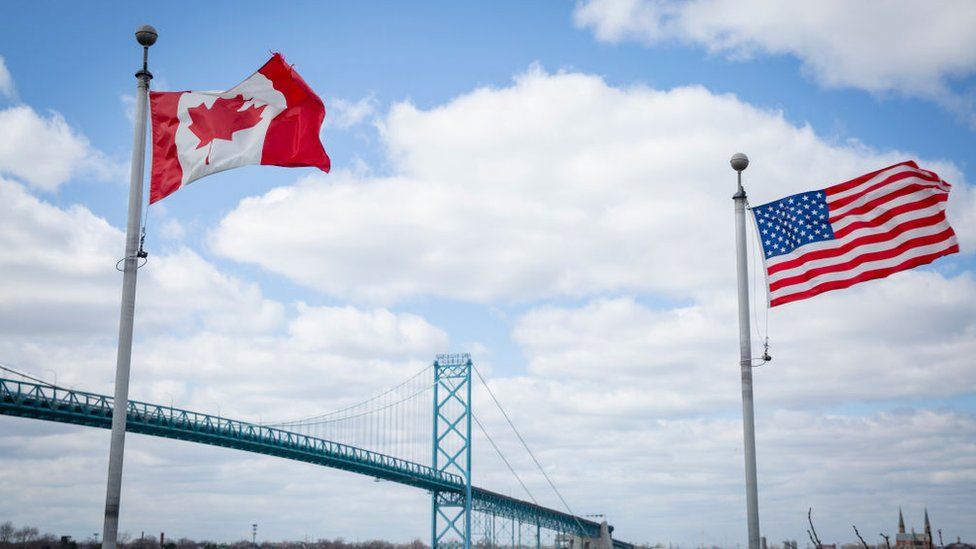 Canada’s highest court is deliberating whether to overturn a nearly 20-year-old immigration agreement with the United States on the grounds that asylum-seekers cannot safely be returned to Canada’s southern neighbor.

Canadian immigration experts have argued before the Supreme Court of Canada that the Safe Third Country Agreement should be repealed because of what they describe as “unconscionable” conditions that migrants face when returned to the United States.

The agreement was signed in 2002 and went into effect in December 2004. In it, the United States and Canada agreed to turn back travelers at legal land crossings who claim asylum or refugee status in one country after having been in the other.

Janet Dench, executive director of the Canadian Council for Refugees, is one of the groups fighting the agreement in the Supreme Court.

“What the evidence shows and what we hear from people who’ve experienced it, as well as independent investigations of the situations, is that it is really very abusive conditions of detention, where people spend long periods in conditions that are really atrocious,” she said to VOA.

Advocates for scrapping the agreement say it violates Canada’s constitutionally guaranteed rights to “life, liberty and the security of the person” by forcing asylum-seekers back into what they describe as deplorable conditions in immigration detention facilities in the United States. They say it could also result in migrants being sent back to countries where they could be persecuted.

Asked to comment on conditions in U.S. detention centers, a U.S. Immigration and Customs Enforcement spokesperson told VOA that the agency “is firmly committed to the health and welfare of all those in its custody.”

In an emailed statement, the spokesperson said, “All people in ICE custody receive medical, dental, and mental health intake screening within 12 hours of arriving at each detention facility” and that “ICE annually spends more than $315 million on the spectrum of health care services provided to people in ICE custody.”