Can Justice be Found for Noncitizens in Immigration Court? 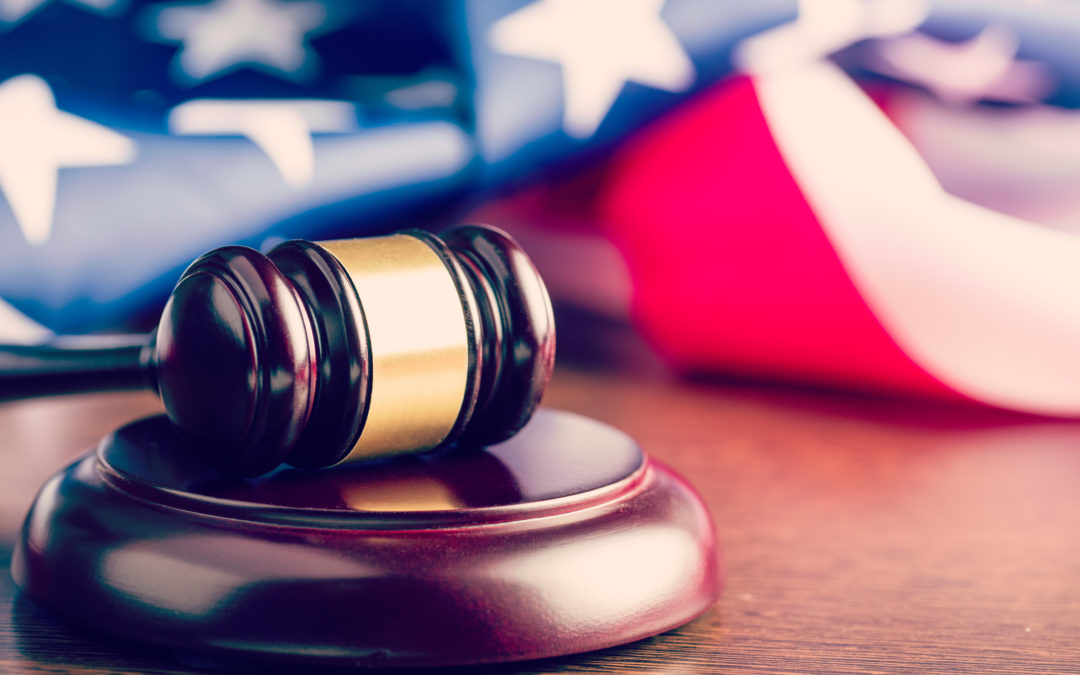 Immigration policy and enforcement are in flux under the Trump administration. The separation and detention of families at the Mexico-U.S. border; the spike in arrests of noncitizens in apparent violation of immigration laws; and the uncertainty surrounding the future of legal protections such as DACA are all examples of this instability.

But this instability is not unique to the Trump administration. It is instead a defining feature of contemporary immigration policy and practice in the United States.

I am a sociologist who has spent over five years studying how fluctuations in immigration practices since the mid-1980s have undermined noncitizens’ real and perceived sense of stability in the United States. My in-progress book examines how Latin American families living in Dallas, Texas navigate daily life without attracting the attention of a merciless U.S. immigration system. Were they to become swept into the country’s widening deportation dragnet, the families in my study might find themselves before one of over 400 judges in the country’s 64 immigration courts arguing for their own or a loved one’s right to remain in their adopted country.

But, as I found in a recent study, noncitizens who find themselves in immigration court are unlikely to find meaningful justice. Once notified to appear in court, about one in two will ultimately be deported. The structure of the U.S. immigration system makes it difficult for noncitizens to contest their deportability, given unforgiving immigration laws that unduly criminalize immigrants and that deny noncitizens a constitutional right to court-appointed counsel. And even when well-intentioned immigration judges try to find ways to spare the most “deserving” of noncitizens before them, they often find that their hands are tied by the same punitive laws they are tasked with interpreting. Rather than a court of adjudication, immigration court is in many ways a court of deportation.

What is immigration court?

Immigration court is not a criminal court, and immigration judges are not criminal law judges. A casual observer may be surprised to learn this distinction. After all, an immigration judge wears a judicial robe, sits atop a bench, presides over proceedings between a federal prosecutor from the Department of Homeland Security and a noncitizen defendant, and employs a law clerk.

Closer scrutiny reveals important contrasts with criminal court. First, immigration judges are political appointees. They are administrative judges under the executive—not judicial—branch of government and subject to replacement should they make decisions unaligned with the goals of the U.S. Attorney General. Second, unlike in criminal law, noncitizens in immigration court lack any constitutional right to court-appointed lawyers. Noncitizens are thus often left to decipher complex immigration laws on their own, facing federal prosecutors trained to efficiently make a case for their deportation. With a growing backlog of more than 800,000 cases, immigration judges find themselves in the uncomfortable position of shepherding—but not advising—unrepresented noncitizens through removal proceedings.