Can an Undocumented Person in California Get a Driver’s License? 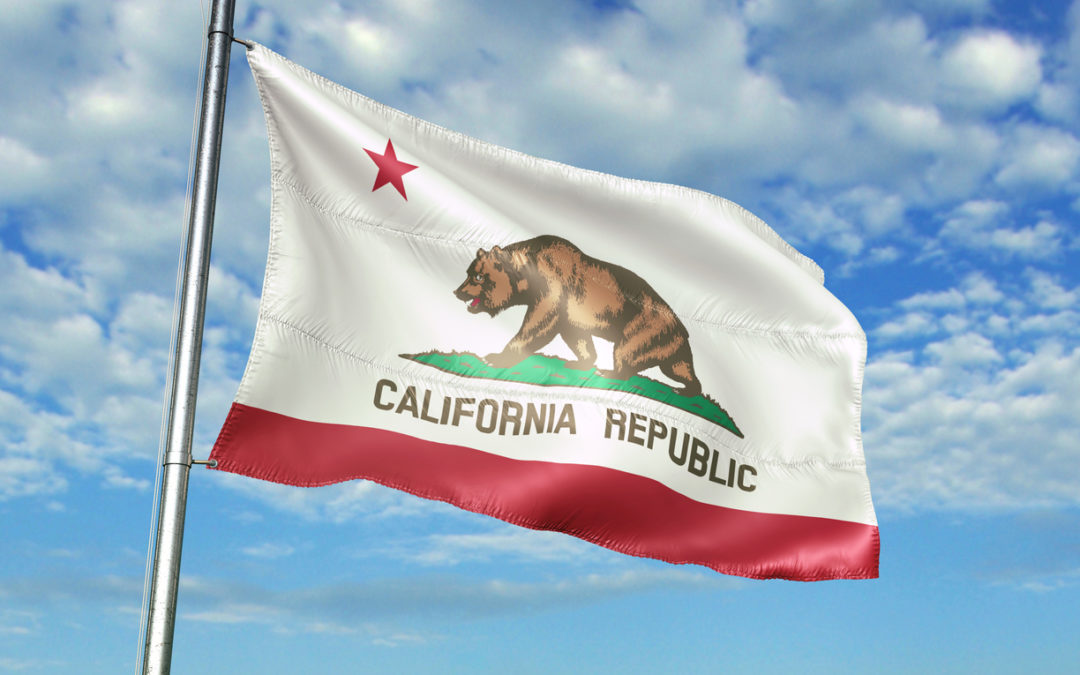 Undocumented persons in California have an opportunity to apply for what’s called an AB 60 drivers’ license.

In a handful of U.S. states, including California, someone who was born in a country other than the U.S. and who has no legal immigration status in the U.S. can obtain a driver’s license. (The short term for such a person is “undocumented”.)

This article explains California’s law (referred to as AB 60, passed in 2013) on getting a driver’s license if you are an undocumented person.

Getting a California driver’s license simply means that you are allowed to operate a vehicle within the state of California and to carry an identity card proving that fact.

Obtaining a California driver’s license does NOT give you any sort of legal status in the United States. California has no power to legalize your U.S. immigration status—this is a matter governed solely by federal law. That means, for example, that you cannot use your license for federal identification purposes or to vote in U.S. elections.

The main reason the California legislature passed this law was traffic safety. It noted various studies finding that around one in five fatal crashes involved a driver without a proper license; and that millions of California drivers lacked car insurance.