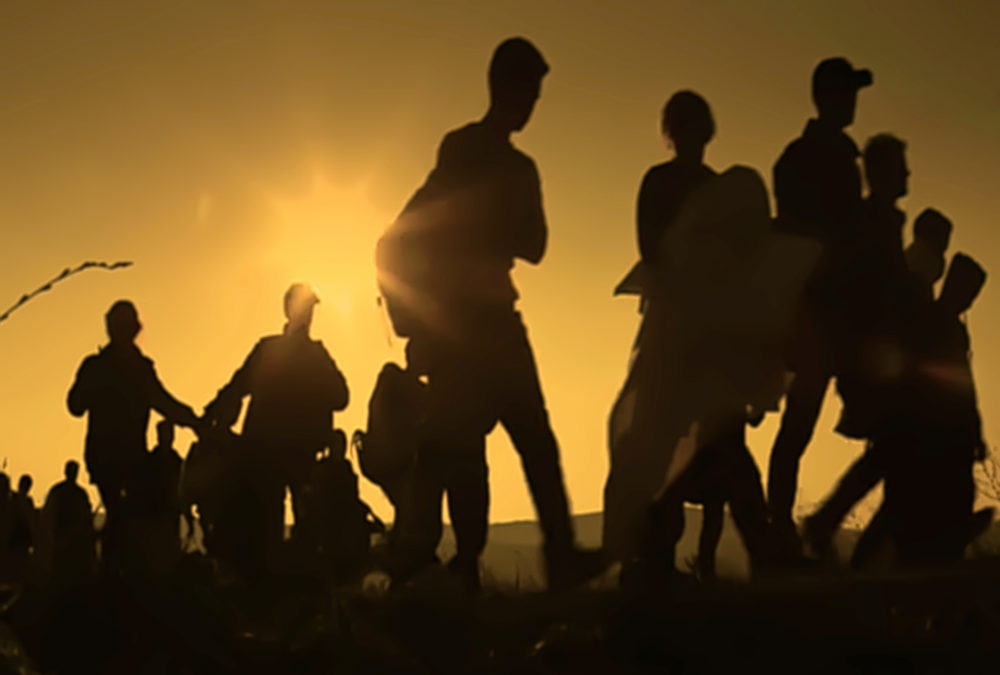 Just two years ago, California took in nearly 7,000 refugees, a testament to the reputation of this state — and the country — as a mecca for beleaguered people from all over the world.

But that’s changed under policies enacted by President Donald Trump’s administration to drastically cut the number of refugees eligible to enter the U.S.

During the fiscal year that ends Sept. 30, California — the nation’s most populous state — will resettle an estimated 1,300 refugees. That’s down nearly 74 percent from the previous year. The same trend has played out across the United States, which by the end of August had resettled about 20,000 refugees, the smallest number of arrivals in the country’s history.

For decades, the Bay Area has welcomed thousands of refugees from Vietnam, Afghanistan, Iraq and Ethiopia, offering them a second chance in a new land. Further south, San Diego County for seven straight years accepted more refugees than any other region in the Golden State, becoming a hub of resettlement for people fleeing places as diverse as the Congo, Sri Lanka, Burundi and Burma.

“Under this administration, the United States is shifting from a nation that has historically welcomed refugees to one with much more restrictive policies, and that has an immediate impact for refugees hoping for admission to the United States,” said Mark Greenberg, a fellow at the nonpartisan Migration Policy Institute in Washington, D.C.

“It also risks having an impact on other nations around the world who have historically looked to the leadership of the United States,” said Greenberg, a former Obama administration official who oversaw refugee resettlement.

In the Bay Area, agencies that work with refugees are feeling the effects of the policy changes. And they expect their challenges to grow. This week, the Trump administration announced that the cap on the number of refugees allowed into the U.S. under the resettlement program will be cut by 33 percent next year.

Continue reading about the changing refugee landscape in California by clicking here.