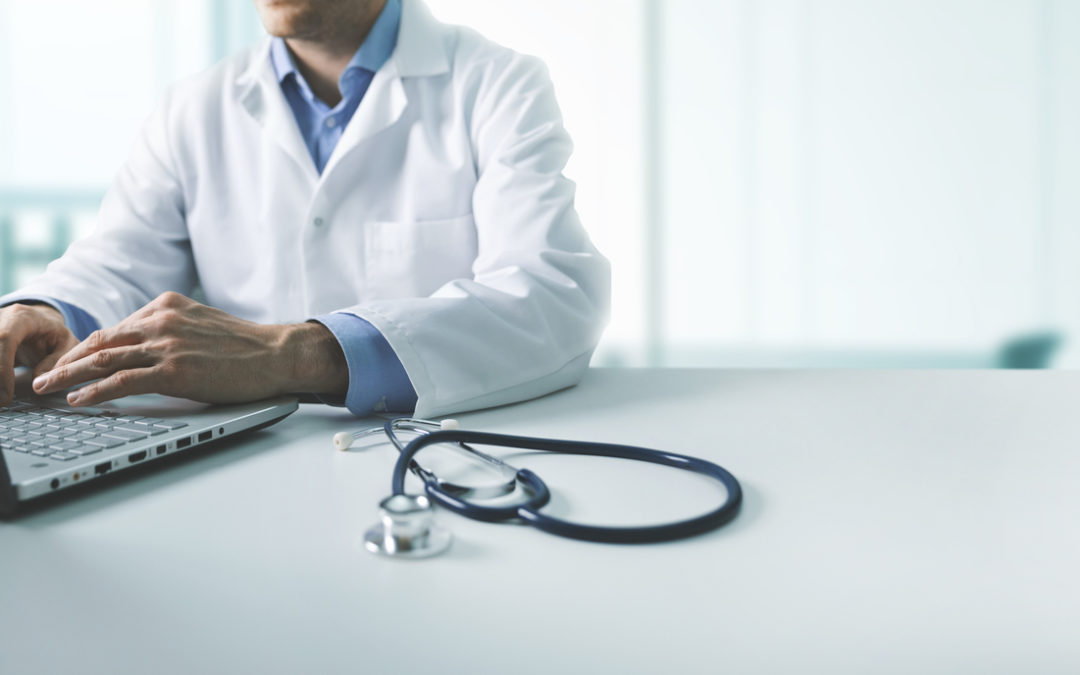 SACRAMENTO, Calif. (AP) — About 40,000 low-income adults living in the country illegally won’t lose their government-funded health insurance over the next year under a new policy announced Monday by California Gov. Gavin Newsom’s administration.

But between now and when that new law takes effect in 2024, about 40,000 young adults who already have Medicaid in California are expected to lose their benefits because they are older than 25. Monday, the state Department of Health Care Services announced it would continue to cover those young adults through the end of 2023 to make sure they won’t lose their benefits.

“Providing continuous coverage means that tens of thousands of young Californians won’t face a disruptions in care, keeping them covered and healthier as a result,” said Jose Torres Casillas, policy and legislative advocate for Health Access California, a consumer health care advocacy group. “California is again leading the way in making our health care system work better for all communities, regardless of income, age, or immigration status.”

Nationwide, about 22.1 million people were living in the country illegally in 2020, or about 7% of the population, according to the Kaiser Family Foundation, a health care nonprofit. These people are not eligible for most federal public benefit programs, even though many have jobs and pay taxes.

Some states, including California, have used their own money to cover the health care expenses of this group. Eighteen states provide prenatal care to people regardless of their immigration status, while five states and the District of Columbia cover all children from low-income families regardless of their immigration status. California and Illinois recently made older adult immigrants eligible for their Medicaid programs.

California was the first state to pay for the health care expenses of some adults living in the country illegally when, in 2019, state lawmakers voted to make people 25 and younger eligible for Medicaid regardless of their immigration status.