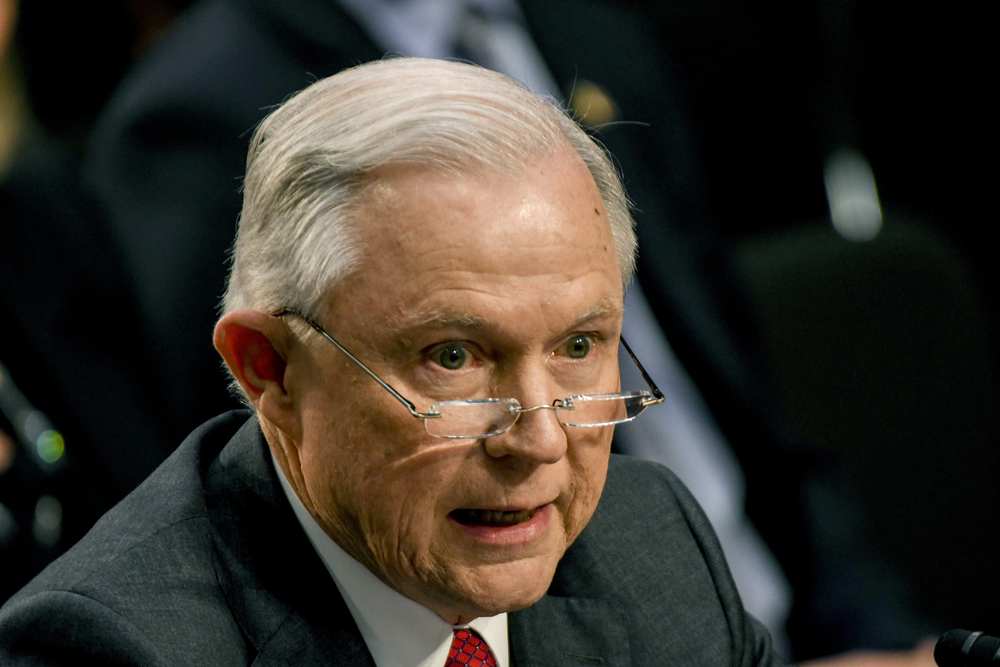 California has the largest immigration court backlog, but the number of pending cases is growing more rapidly in other states, according to a new report.

Average wait times for hearings are also lengthening, according to the Transactional Records Access Clearinghouse of Syracuse University, an organization that analyzes data from immigration courts.

Regardless of political stance on immigration, most involved in the system agree that, for years, there haven’t been enough immigration judges for the volume of cases coming in. While the Trump administration has hired more judges, the backlog continues to grow.

Nationwide, the backlog grew to 746,049 cases through the end of July, according to TRAC. About 80 percent of those cases are in 10 states — California, Florida, Georgia, Illinois, Maryland, Massachusetts, New Jersey, New York, Texas and Virginia. (Immigration courts are present in 31 states or territories.)

California has the largest backlog at 140,676 cases as of the end of July. Maryland has the fastest growing backlog, at 33,384, which is almost double the number of cases in the state at the beginning of fiscal 2017.

California’s backlog increased about 48 percent during that time from 95,252 cases at the beginning of fiscal 2017.

Within each state, courts have varying wait times for cases to be heard and decided. Dockets solely consisting of cases for people held in immigration detention centers move faster because the Executive Office for Immigration Review, an agency within the Department of Justice that is responsible for immigration courts, prioritizes detained cases.

People who aren’t held in custody are also more likely to find lawyers and submit applications for ways to stay in the U.S., adding to their case times.

Continue reading about wait times in the San Francisco, Los Angeles, Texas, and other areas across the U.S by clicking here.