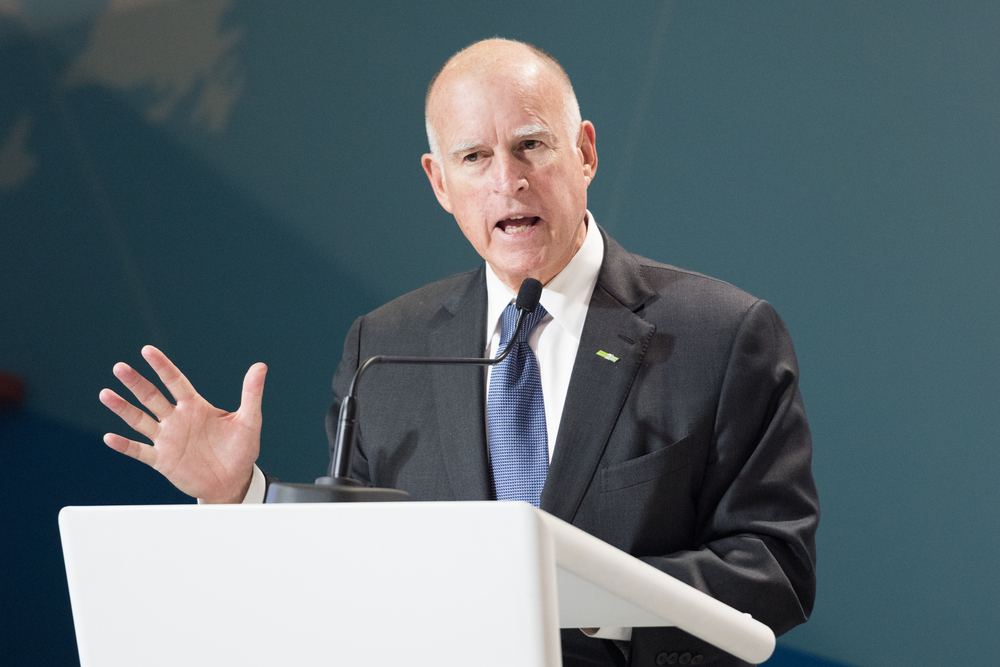 California Gov. Jerry Brown vetoed two bills Thursday seeking to expand the rights of immigrants living in the country illegally and protect them from deportation.

SACRAMENTO (AP) — One bill would have allowed anyone to serve on state boards and commissions regardless of their immigration status, while the other sought to block immigration authorities from making arrests inside courthouses.

The move by Brown. a Democrat, avoids opening another front in California’s war with President Donald Trump.

The governor said he saw no reason to change a state law requiring citizenship to serve on state and local boards, which oversee zoning laws, regulate professional licenses and perform a wide variety of other functions.

“I believe existing law — which requires citizenship for these forms of public service — is the better path,” Brown wrote in his veto message.

Sen. Ricardo Lara, a Democrat from Bell Gardens outside Los Angeles who wrote the bill, predicted the citizenship requirement will eventually disappear.

“California benefits when all community members can serve the state that has given them so much,” Lara said in a statement. “If people have earned the opportunity to serve through their experience and talents, we should invite them to the table.”

Continue reading more about this veto on the source site by clicking here.

Read an article about the changing landscape for refugees in California by clicking here.