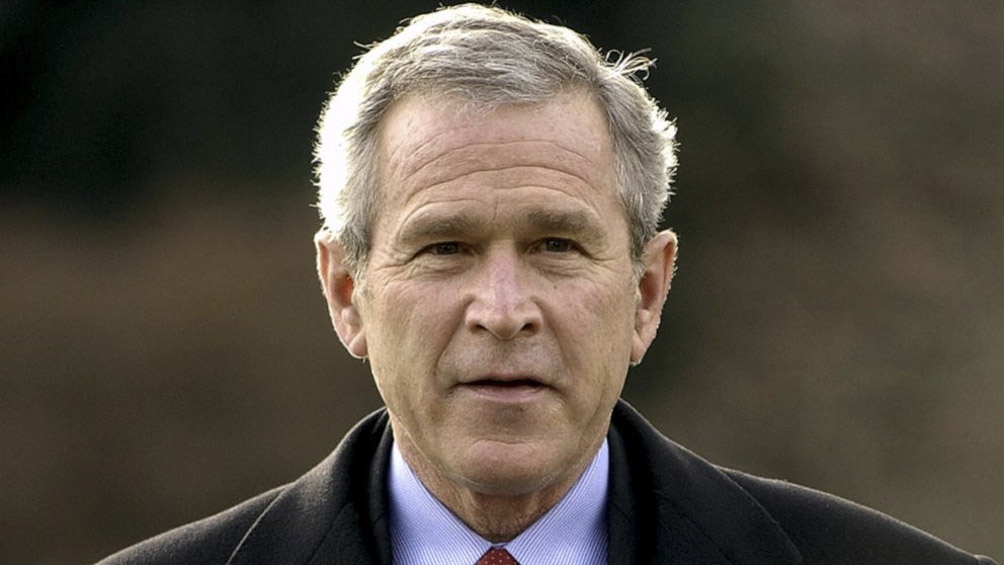 The former president is in favor of a pathway to citizenship for undocumented immigrants who pay taxes and pass background checks.

Former President George W. Bush said Sunday that Congress should tone down its “harsh rhetoric about immigration” and pass comprehensive reforms, which he bemoaned he could not get through when he was president.

“I don’t want to be prescriptive. I don’t want to, you know, tell Congress how to do this or that. I do want to say to Congress: ‘Please put aside all the harsh rhetoric about immigration. Please put aside trying to score political points on either side,” Bush said on “CBS Sunday Morning.”

“I hope I can help set a tone that is more respectful about the immigrant, which may lead to reform of the system,” he said.

Bush is beginning a publicity tour for a book of his oil paintings, “Out of Many, One: Portraits of America’s Immigrants,” set for release Tuesday. In the interview, Bush lamented the inability to pass immigration reform legislation when he last made a major push for it in 2006.

“I campaigned on immigration reform,” Bush said. “I made it abundantly clear to voters this is something I intended to do.”

“The problem with the immigration debate is that one can create a lot of fear,” he said. “‘They’re coming after you.’ … [A] nation that is willing to accept the refugee or the harmed or the frightened, that to me is a great nation. And we are a great nation.”

Bush, who is in favor of a pathway to citizenship for undocumented immigrants who pay taxes and pass background checks, was asked whether he would lobby Republicans to support such legislation should the Biden administration advance it.