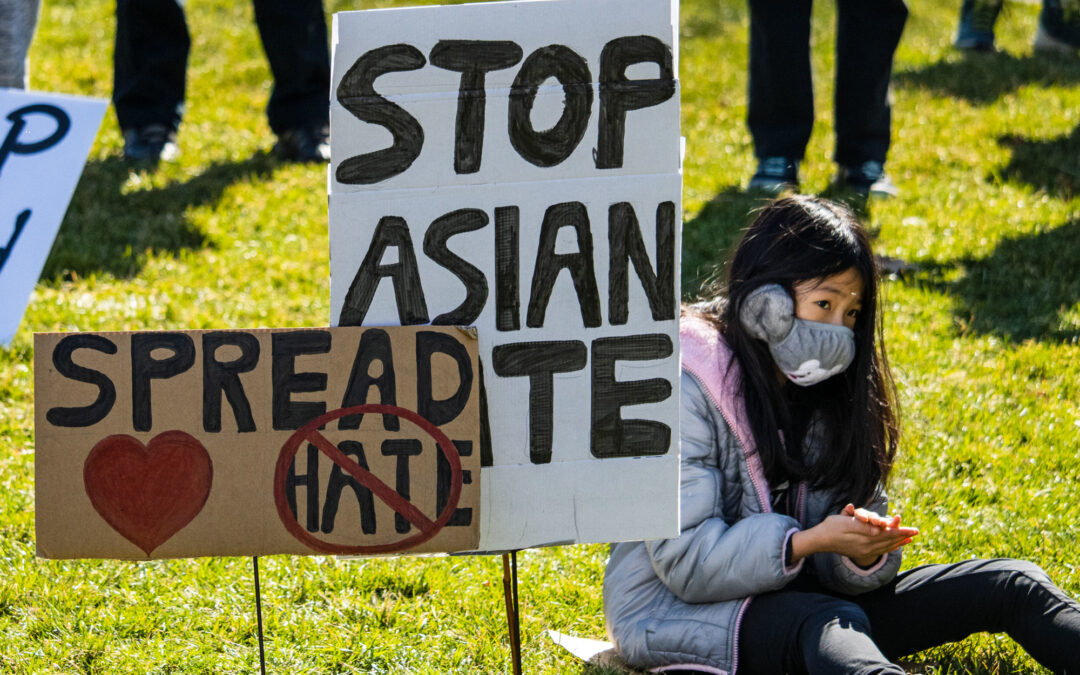 A wave of hate crimes against Asian Americans since the start of the Covid-19 pandemic has been widely condemned and triggered the passage of the COVID-19 Hate Crimes Act by Congress last year. “Gut-wrenching attacks on some of the most vulnerable people in our nation — the elderly, low-wage workers, women — brutally attacked simply by walking outside or waiting for a bus,” President Joe Biden noted last May. Asian American women suffer twice as many incidents of harassment and violence as Asian American men, he added.

And yet the problem persists. This month, a 67-year-old Yonkers, New York woman from the Philippines was punched 125 times by 42-year-old Tammel Esco, who also kicked and spit on her, and used anti-Asian slurs, according to a report by CBS New York. “The victim is well liked by neighbors,” CBS said.

The latest example of progress came on Friday when Vermont’s Senate confirmed Nancy Waples, the daughter of an immigrant family from mainland China, as a member of the state’s supreme court. She was approved by a vote of 27-0 by the Vermont Senate, according to a report by the VTDigger website, after being nominated for the job by Governor Phil Scott in February. “Her story, perspective and skills will make her an exceptional justice,” Scott said in a statement last month of Waples, who most recently has been a Vermont Superior Court judge since 2015.