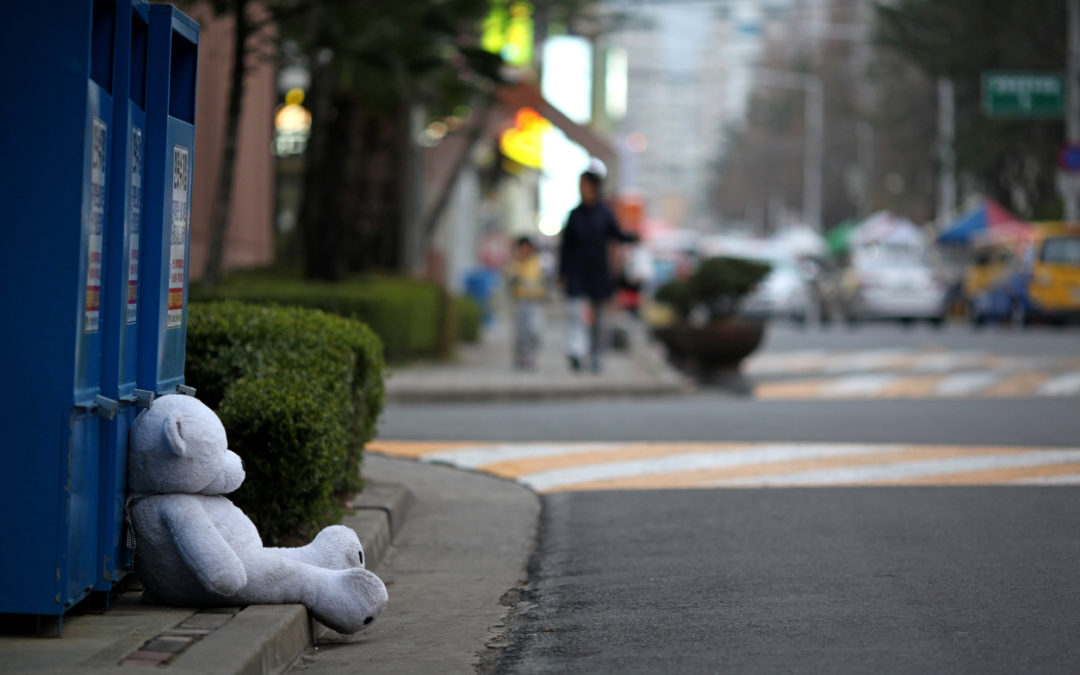 Customs and Border Protection officials are denying that a Border Patrol agent asked a 3-year-old girl to choose which of her parents would be sent back to Mexico.

A Honduran couple named Tania and Joseph told NPR that an El Paso Border Patrol agent told them last week that the family would be separated – one parent would go to Mexico and the other would be allowed to take the children into the United States. They said the agent asked their 3-year-old daughter, Sofi, to choose which parent she wanted to go with. [NPR is not using migrants’ last names in this story because they are in the middle of immigration proceedings.]

In a statement, a CBP spokesman said the family was temporarily separated during processing.

“The mother and children were placed in a holding area with other female head of household family units and the father was held with other adult males. The child was not offered a choice between parents,” the spokesman said. “Mother, father and children were processed as a family unit and were transferred out of Border Patrol custody together under the same disposition.”

The family’s lawyer, Linda Rivas of Las Americas Immigrant Advocacy Center in El Paso, said Tania and Joseph have repeated their account that the agent told them the family would be separated and asked the younger daughter to choose which parent she would go with. The couple has two other children, a 9-year-old daughter and a 6-year-old son.

The CBP statement came four days after NPR asked the agency to respond to the allegations from Tania and Joseph.

CBP would not answer NPR’s questions about whether the agent told the family they would be separated after processing.