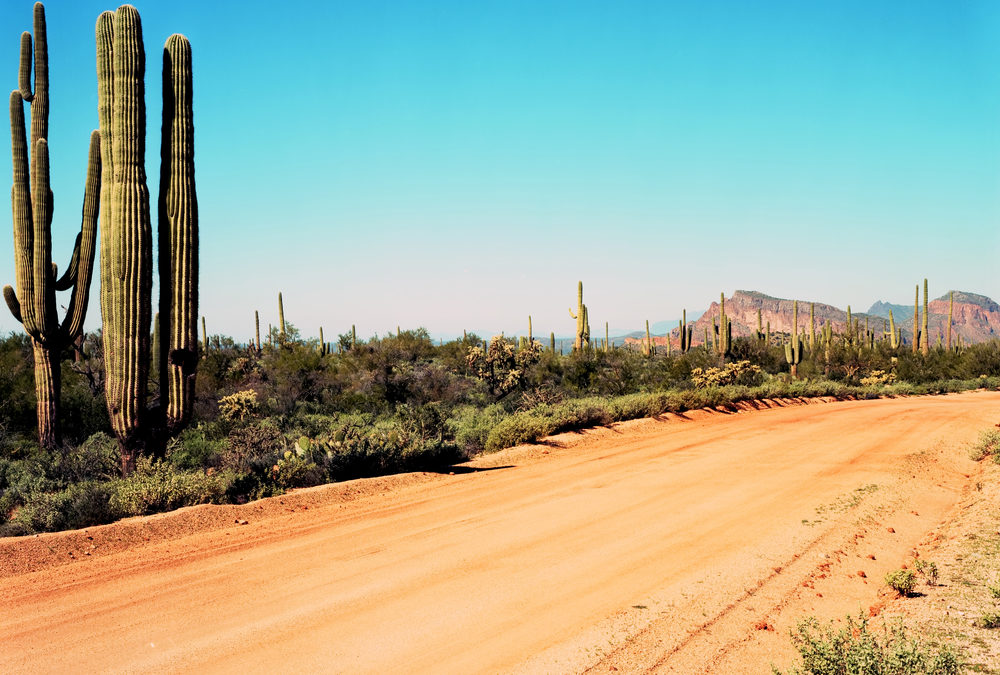 In January, Border Patrol agents walked up to a ramshackle old building on the outskirts of a small town in Arizona’s Sonoran Desert. They found three men.

Two were Central Americans who had crossed the border illegally. The third was an American — a university lecturer and humanitarian activist named Scott Warren.

Warren was arrested and ultimately charged with two federal criminal counts of harboring illegal migrants and one count of conspiracy to harbor and transport them. Warren has pleaded not guilty.

Warren’s arrest briefly made headlines amid the partisan tug of war over the administration’s immigration policy before fading into the background.

But his legal team’s decision to stake out part of his defense on religious liberty grounds has made the case a clash between two of Attorney General Jeff Sessions’ top priorities: cracking down on illegal immigration and defending religious liberty.

A law written to shield faith

One aspect of Warren’s defense is based on the Religious Freedom Restoration Act, also known as RFRA. At root, Warren is saying that his faith compels him to offer assistance to people in dire need, including immigrants.

Congress passed RFRA in 1993 with an eye toward protecting the exercise of religious beliefs, particularly of religious minorities, by providing narrow exceptions to neutral laws that apply to everyone.

The law would allow, for example, a religious group to use an otherwise illegal drug, such as peyote, in religious observances. In recent years, Christian evangelical groups have used the law to advance their causes.

In one prominent case, Hobby Lobby, a for-profit chain of arts and crafts stores, opposed — on religious grounds — providing its employees with health insurance that includes contraceptive services, as required under the Affordable Care Act. The Supreme Court ruled in Hobby Lobby’s favor.

Warren’s lawyer declined to make him available to talk with NPR for this report. But Warren’s parents and others familiar with his work spoke about the case.