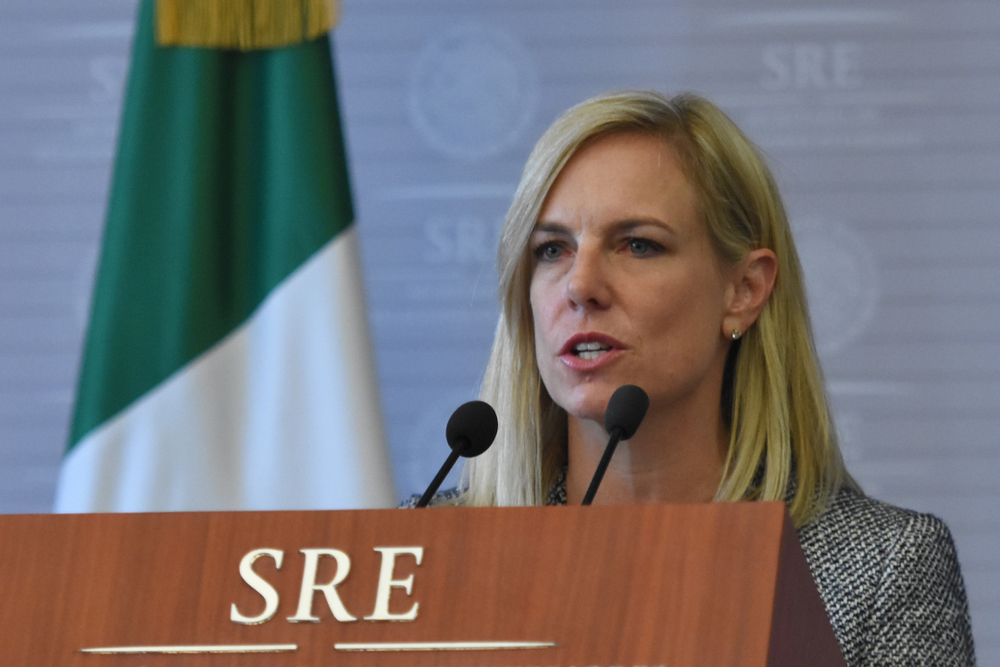 President Donald Trump had been expected to dismiss Kirstjen Nielsen as soon as Tuesday as part of a post-midterm elections shakeup that is likely to include a slew of other departures.

By Colleen Long and Jill Colvin

President Donald Trump and Homeland Security chief Kirstjen Nielsen never quite clicked personally as the president chafed at her explanations of complicated immigration issues and her inability to bring about massive changes at the U.S.-Mexico border.

With Nielsen’s departure now considered inevitable, her eventual replacement will find there’s no getting around the immigration laws and court challenges that have thwarted the president’s hard-line agenda at every turn — even if there’s better personal chemistry.

“A good DHS person ought to be able to scare America” about heroin coming over the border and illegal crossings, former Trump campaign adviser Barry Bennett said. “But, the system is so against you legally and structurally.”

Trump soured on Nielsen in part over frustrations that she has not been able to do more to address what he has called a “crisis” at the U.S.-Mexico border. Trump has seized on statistics about illegal border crossings that have grown on her watch after reaching a record low early in his term. More than 50,000 people were detained at the southwest border in October — the highest monthly total since 2014 and up dramatically from 11,000 in April 2017.

“It’s a tough job. You’re someone who has to get good numbers on border crossing. He’s always looking for that and it’s tough,” Bennett said.