Border Actions are a Reflection of Years of Racial Violence 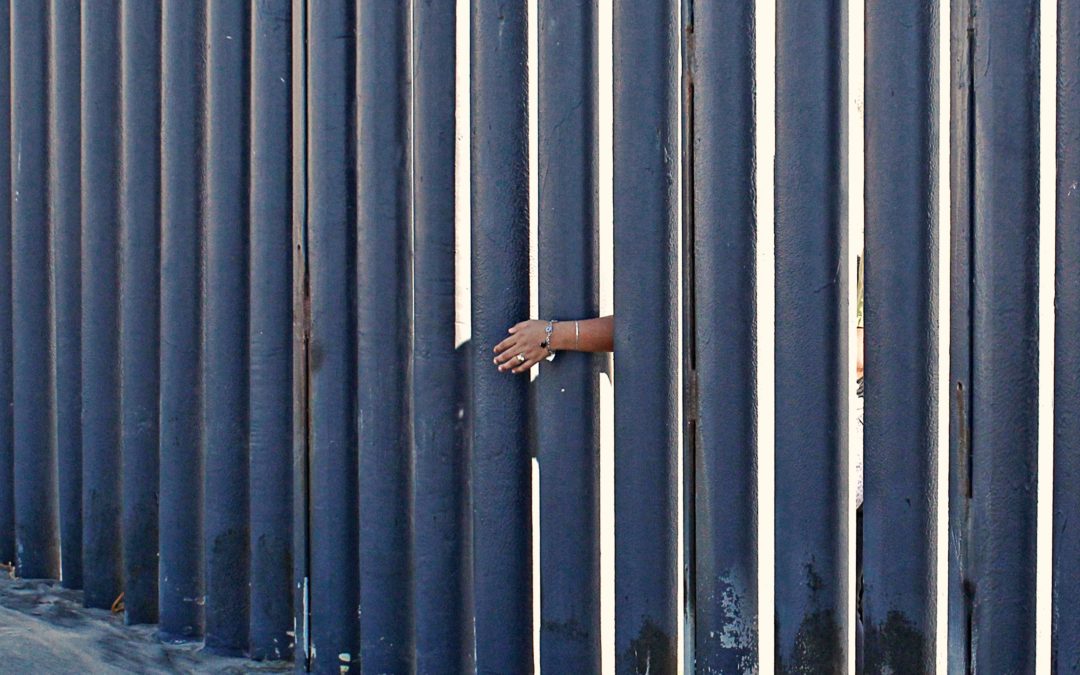 On April 19, 2019, the New York Times reported that United Constitutional Patriots (UCP), a right-wing militia group, was detaining immigrants at the New Mexico-Mexico border. This was not in itself a new development; private militia have detained migrants at the border many times over the last decades.

What made this most recent episode of border enforcement newsworthy was that the estimated 200 migrants detained at gunpoint planned to lawfully engage in the process of requesting asylum. Human rights groups and New Mexico’s governor and attorney general all objected to the UCP’s vigilantism and its use of threats and intimidation against families fleeing violence and oppression, but UCP’s spokesperson insisted that they were simply trying “to support the Border Patrol and show the public the reality of the border.”

The extra-legal violence aimed at these asylum-seekers is rooted not just in attitudes towards migrants. It also reflects much broader patterns of racialized violence—including those that have unfolded at very different places and times in the history of the United States. Fully understanding this requires a relational understanding of race. My new edited volume Relational Formations of Race: Theory, Method, and Practice, co-authored with Daniel Martinez HoSang and Ramón A. Gutiérrez, presents a range of scholarship examining the racialization and formation of subordinated groups in relation to one another. By studying race relationally, and through a shared field of meaning and power, we can make visible the connections among subordinated groups and the logic that underpins the forms of inclusion and dispossession they face. Applying such a lens to the UCP case reveals that the violence they perpetrated at the border has been informed by practices directed at other communities of color.