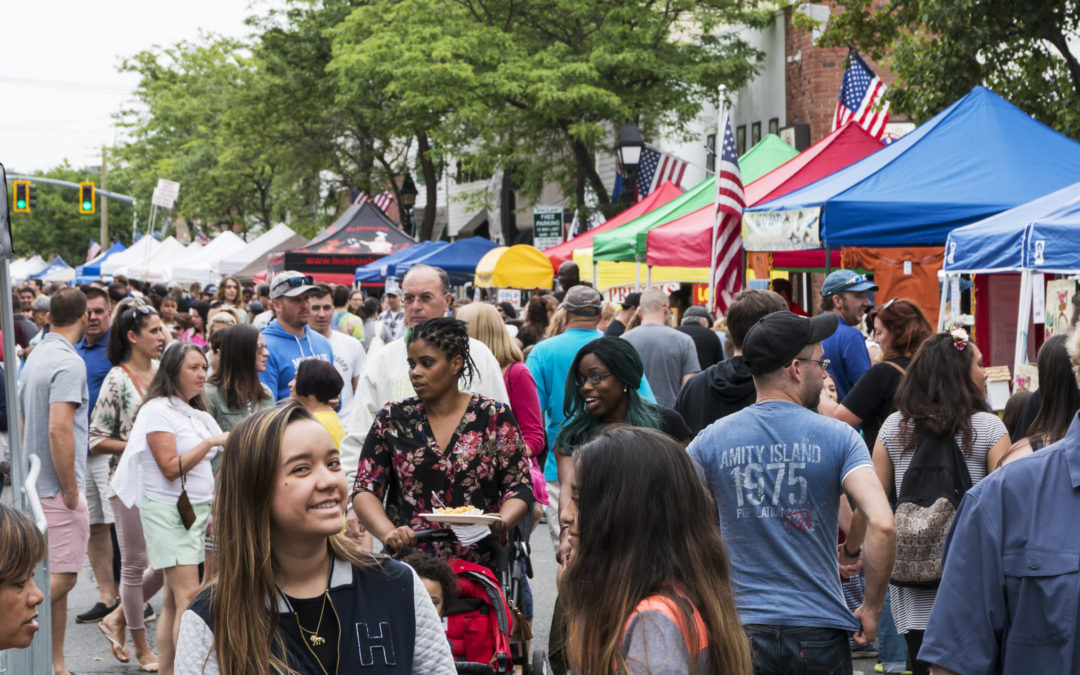 Like all nations, America is bound together by deep—and often deeply conflicted—myths and narratives about who we are.

The President’s demands for a border wall has refashioned policy discussion about immigration into a retelling of one of the most dangerous narratives we have—one that falsely pits immigrant Americans against so-called “real” Americans.

As the granddaughter of Holocaust survivors, I have seen where this dehumanizing narrative can lead. A lifelong question I have asked myself is, What do we do about it?

Part of the answer is to respond not just with smart policy alternatives that speak to the shared interests and aspirations of existing and would-be citizens, but by contributing to a larger, more compelling mythology made up of stories that illuminate the human capacity for inclusion.

The film Schindler’s List, which tells the story of Oskar Schindler and was re-released on its 25th anniversary last month, is one such narrative. Through his great courage and kindness, Oskar Schindler was able to save the lives of over 1,000 Jews. Today, when many groups of people are being dehumanized and labeled as ‘other,’ it’s this kind of hero that the public needs to be reminded of. I know, because my own family survived the Holocaust thanks to the kindness of neighbors who treated them not as Jews but as human beings.

Click here to continue reading on the source site.