Big City Mayors Welcome Illegal Immigrants, Except When They Don’t 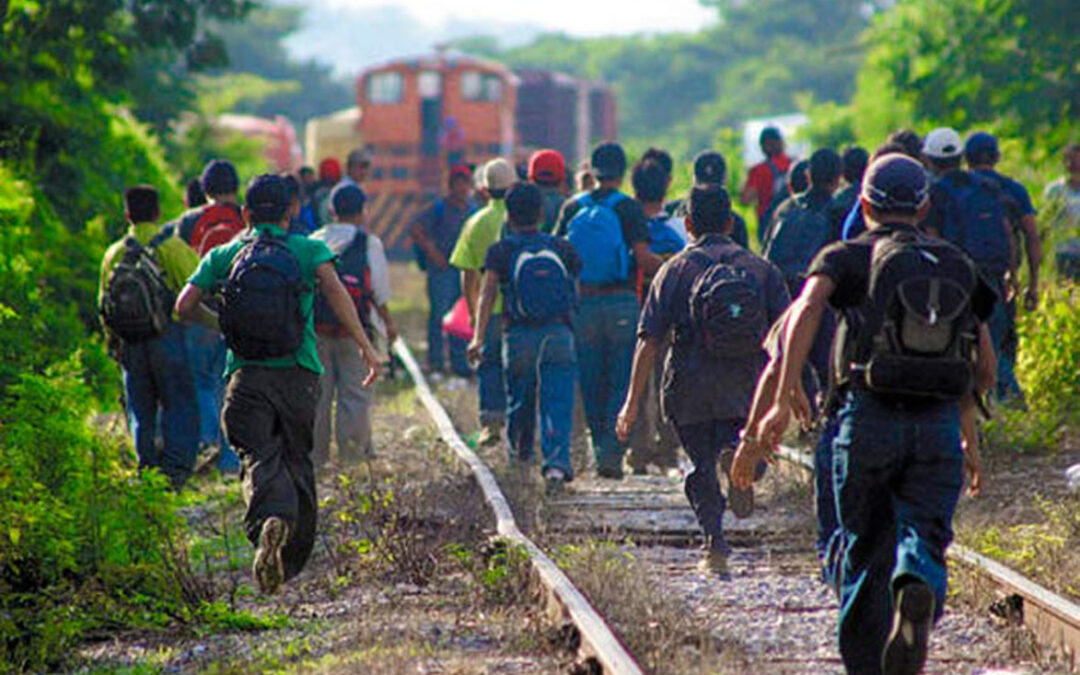 This morning, I watched on the news as a busload of mostly young, single men arrived at New York’s Port Authority bus terminal.

In the bizarro-world of the Biden administration’s COVID-19 policies, the staff from the nongovernmental organizations that greeted them all wore masks, yet not one of the arrivals did.

Maybe, like President Joe Biden, they were all fully vaccinated and double boosted, which means … never mind. (As they were entering New York City, a monkeypox vaccine might have been wise, too, since the Department of Health and Human Services just declared it a public health emergency.)

One nongovernmental organization staffer held up a sign saying “Welcome, asylum-seekers” in Spanish. That’s interesting, because according to the Department of Homeland Security reports, most among the busload are economic migrants looking for jobs, rather than fleeing persecution on the grounds of “race, religion, nationality, membership in a particular social group, or political opinion,” as required by U.S. law to qualify for asylum.

That’s OK, though, because they may not bother to file claims anyway. If they do, many will not complete the process. If they do that, many will be denied, but none will have to worry about being deported.

Secretary of Homeland Security Alejandro Mayorkas made it clear in a memo to his staff that merely being illegally present in the U.S. is no longer enough reason for Immigration and Customs Enforcement to, well, enforce immigration law.

The immigration courts are currently backlogged more than 1.7 million cases, so the 30 to 40 people on the bus could be here a decade before their cases are decided. By that time, they’ll have jobs, families, and other reasons to claim hardship if any attempt is made to enforce a final order of departure.

With these buses, big-city Democratic mayors a thousand miles or more from the border are getting a taste of what Republican Govs. Greg Abbott of Texas and Doug Ducey of Arizona have been living with for 18 months.