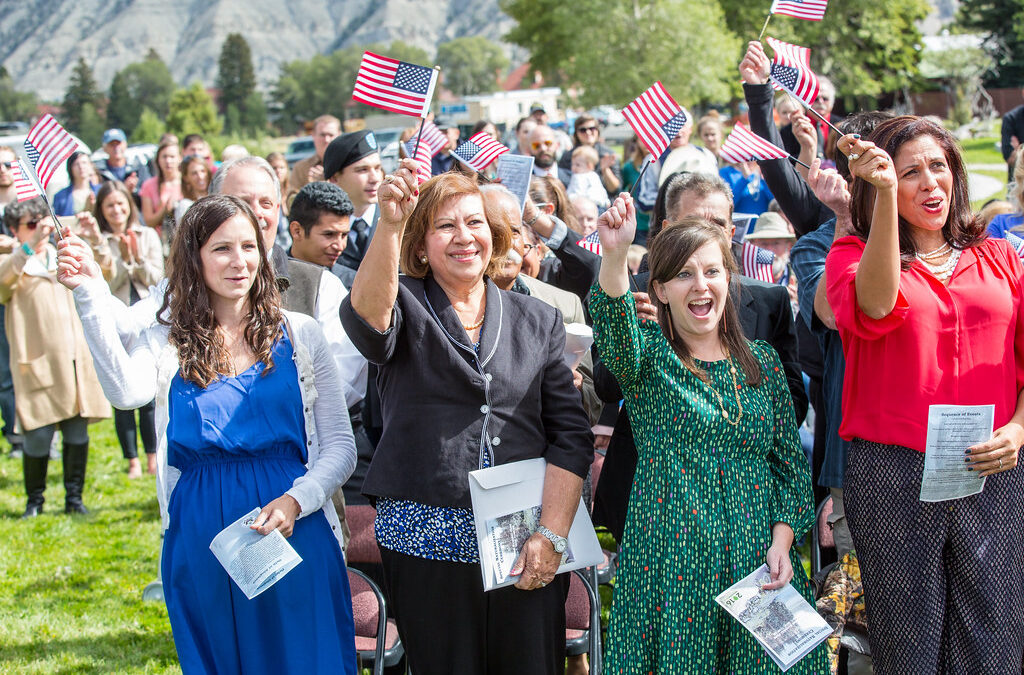 Employers need to be able to hire both foreign and American workers in order to bounce back.

President Joe Biden is looking to increase legal immigration levels across the board — a plan that has drawn criticism from immigration restrictionists who warn about the possible economic fallout. But economists say increasing legal immigration to the US could potentially aid the country’s economic recovery from the pandemic recession.

The New York Times recently obtained a 46-page draft blueprint of the Biden administration’s plan to revamp the US legal immigration system to make it easier for foreign workers, trafficking victims, Americans’ family members abroad, refugees, asylum seekers, farmworkers, and American Indians born in Canada to come to the US.

Though it’s unclear exactly how many more immigrants Biden intends to admit to the US, the plan signifies an increase in immigration beyond just a reversion to pre-Trump administration levels, and he could implement it largely without needing Congress’s approval.

It would be a fulfillment of one of Biden’s campaign promises on immigration and would mark a significant departure from the policies of his predecessor, who entered office with a goal of reducing legal immigration by 63 percent, in addition to curbing unauthorized immigration at the border.

But immigration restrictionists have argued that it could impede the economic recovery from the pandemic by allowing foreign workers to compete with Americans for wages.

“They just want to shovel people in here,” Ken Cuccinelli, former acting head of US Citizenship and Immigration Services under President Donald Trump, told the Times about the Biden administration’s plan. “They are not running an immigration system for the benefit of America, and certainly not for the benefit of ordinary Americans.”

Economic research, however, suggests it’s more complicated than that, and that immigrants could in some ways actually help bolster the recovery by taking jobs that Americans don’t want, creating new jobs, and contributing to economic growth as consumers. How effectively they can do so might depend on the categories of immigrants that Biden chooses to emphasize and on the numbers in which they are allowed to come to the US — two factors that remain unknown.