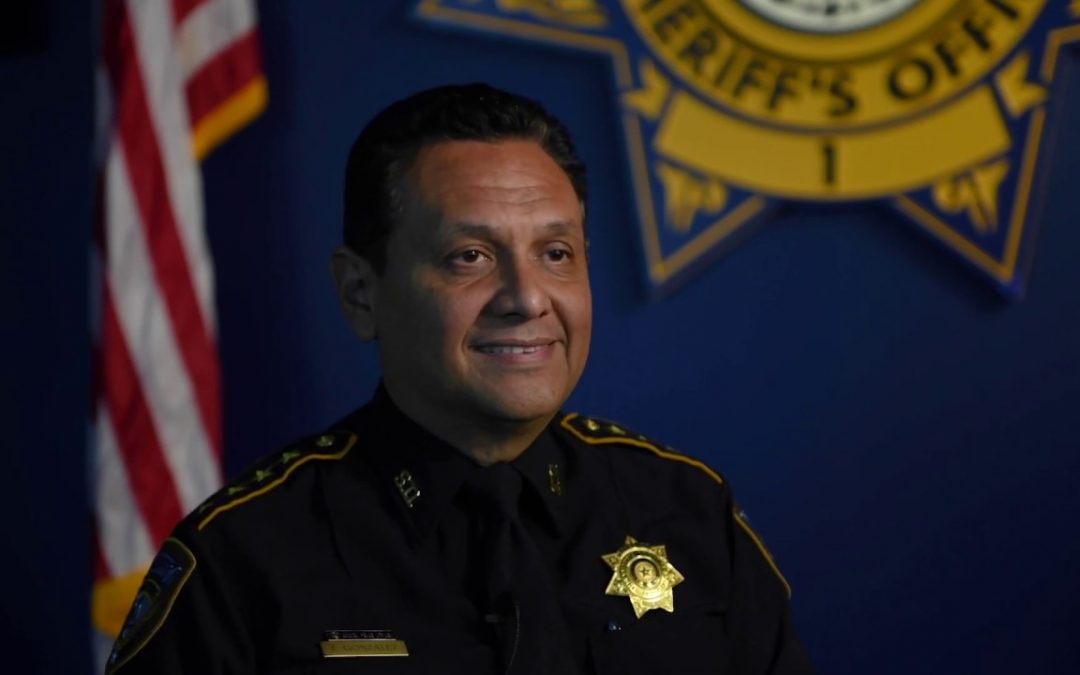 President Biden’s nominee to run U.S. Immigration and Customs Enforcement has abruptly withdrawn from consideration after months of uncertainty, leaving the Homeland Security agency that detains and deports undocumented immigrants without a confirmed director for the sixth consecutive year.

Harris County, Tex., Sheriff Ed Gonzalez said he notified Biden on Sunday, nearly a year after his Senate confirmation hearing, that he decided to bow out “after much prayer and deep consideration.”

“I arrive at this difficult decision with the understanding that the challenges of preserving both the integrity of America’s borders and our country’s global standing as a beacon of light for those seeking freedom and opportunity have never been greater,” he wrote, according to a copy of his letter obtained by The Washington Post.

Gonzalez, who runs the nation’s the third-largest sheriff’s agency, said he had decided to devote his full attention to rising crime in the Houston area, where he was first elected sheriff in 2016 and is now in his second term. Homicides are up, as they are in other cities nationwide, he wrote, and the jail population has swelled “beyond capacity,” placing strain on the jail staff.

“All of this leads me to the unavoidable conclusion that in 2022, I must devote my full, undivided attention and energy toward fulfilling the duties that the people of Harris County elected me to perform,” he wrote.

Biden first nominated Gonzalez, a career law enforcement official, in April 2021 to run an agency that has been a political lightning rod amid partisan debate over immigration arrests and rising numbers of border apprehensions.

Department of Homeland Security Secretary Alejandro Mayorkas called him a “strong choice” and urged his swift confirmation to lead the DHS agency with an $8-billion-a year budget and more than 20,000 employees worldwide. ICE detains and deports immigrants, but it also has an investigative branch, Homeland Security Investigations, that investigates crimes such as drug smuggling and human trafficking.