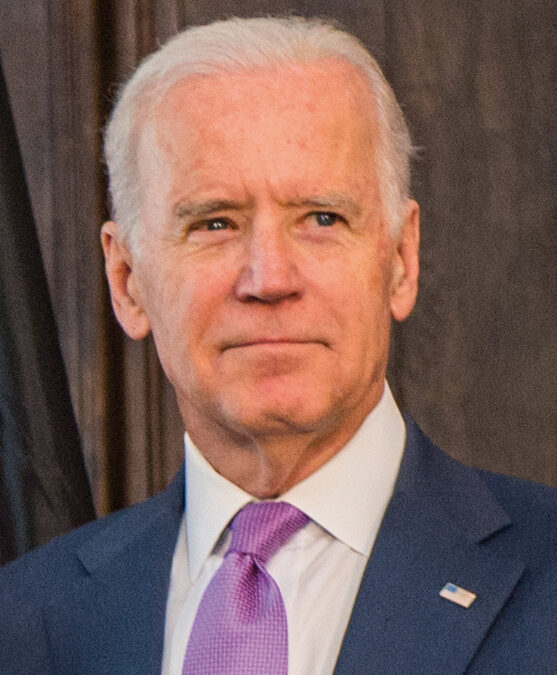 A day after anSUV packed with migrants crashed in Imperial County last week, leaving 13 dead, police in southern Mexico encountered a disturbing scene: more than 200 U.S.-bound Central Americans, a quarter of them children without adult supervision, crammed inside a tractor trailer.

The two incidents — the fatal collision in California, and the discovery of the migrant-jammed big rig more than 1,000 miles away — dramatize the challenge facing the Biden administration as U.S. officials struggle with a conundrum: How to dismantle Trump-era immigration restrictions, as President Biden has promised to do, without triggering a mass convergence on the Southwest border.

So far, repeated declarations from the White House and elsewhere seeking to discourage would-be migrants have failed to deter a surge of people hopeful that their turn has come.

“There has been an erroneous perception on the part of many migrants that it is going to be easier to enter the United States,” said Alberto Cabezas, spokesman in Mexico for the International Office for Migration, a United Nations agency. “This message is false. The border is closed, there is a pandemic. This is not a moment to go to the border.”

The surge actually began well before Biden’s Jan. 20 inauguration — even before he was elected president in November. U.S. Customs and Border Protection says authorities detained or turned away almost 300,000 foreign nationals at the Southwest border between October 2020 and January 2021, a 79% increase compared with the same period in 2019-20.

Here in Mexico, anecdotal accounts suggest that many more are now en route, expecting a warmer reception than President Trump’s cold shoulder. Shelters along migrant routes are overbooked. Vehicles packed with smuggled migrants are streaming northbound on highways and back roads, according to Mexican officials.