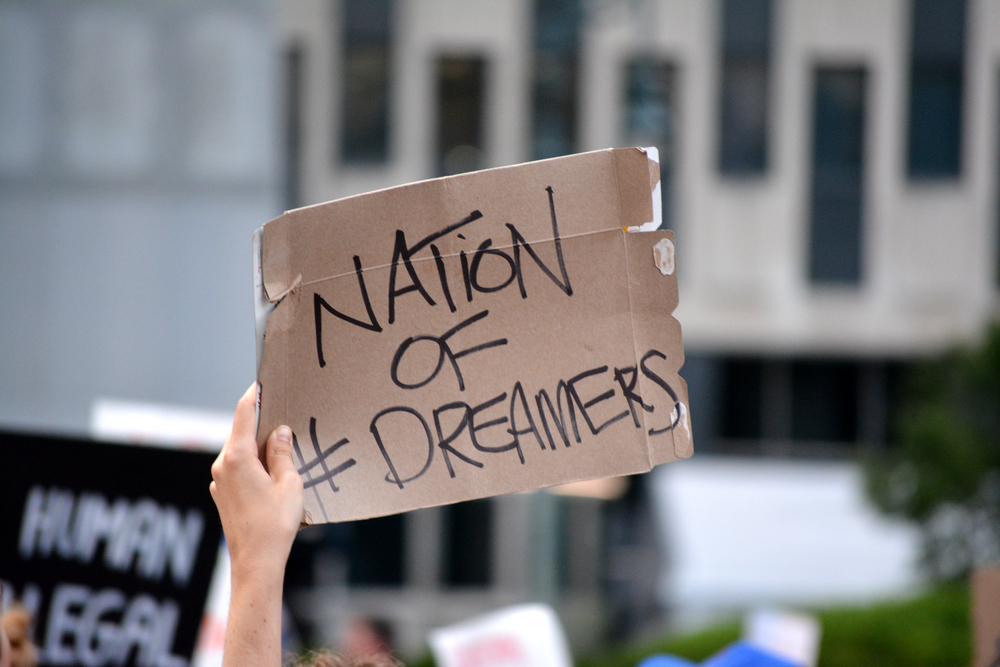 The regulation applies to DACA, the Obama-era program that offers work permits and protection from deportation to more than 600,000 undocumented immigrants.

The Biden administration on Wednesday released a final rule to fortify the Obama-era Deferred Action for Childhood Arrivals, a move that comes as the immigration program remains in legal limbo.

The regulation, which takes effect on Oct. 31, is meant to protect DACA by codifying the program and replacing a 2012 memo that first created it. The Obama-era program currently offers work permits and protection from deportation to more than 600,000 undocumented immigrants.

“Today, we are fulfilling our commitment to preserve and strengthen DACA by finalizing a rule that will reinforce protections, like work authorization, that allow Dreamers to live more freely and to invest in their communities more fully,” President Joe Biden said in a statement, referring to young people who were brought into the U.S. and have remained without legal status.

Biden went on to directly call on Republicans on Capitol Hill to move for a legislative solution.

“I will do everything within my power to protect Dreamers, but Congressional Republicans should stop blocking a bill that provides a pathway to citizenship for Dreamers,” Biden said. “It is not only the right thing to do, it is also the smart thing to do for our economy and our communities.”

Congress has long been unable to reach any kind of immigration deal that would garner enough bipartisan support to pass the Senate. Last year, the Senate parliamentarian rejected multiple efforts by Democrats to include immigration changes in their party-line social spending bill. And Republican leaders have expressed little interest in Democrats’ attempts at overhauling immigration policy.

Sen. Dick Durbin (D-Ill.), who has long pushed for a pathway to citizenship for Dreamers, was quick to applaud the Department of Homeland Security’s issuing the rule. He noted that it provides “some stability to DACA recipients and make[s] it more difficult for a future administration to rescind DACA, which is a lawful exercise of prosecutorial discretion.”