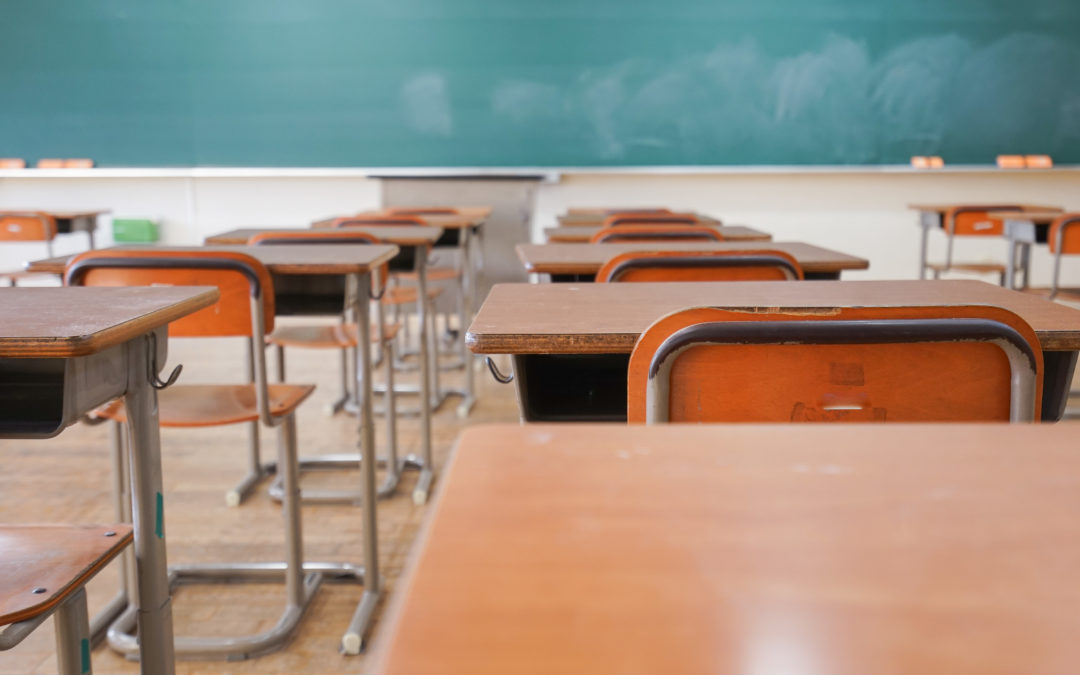 When Jose Antonio Vargas first heard that an official wanted to name an elementary school after him, he thought he was being trolled. “I get trolled a lot on Twitter because of what I do,” said the openly gay, Pulitzer Prize-winning journalist and immigration rights activist, who revealed he was living in the country as an undocumented immigrant in a New York Times essay eight years ago. But the direct message from Mountain View Whisman School District Supt. Ayindé Rudolph was not a joke.

Jose Antonio Vargas — together with Steve Jobs, former school board trustee Gail Urban Moore, and Michelle and Barack Obama — was on a shortlist of names under consideration by the Board of Trustees for the district’s new school. “We asked our community what characteristics they were looking for out of a person who a school would be named after,” Rudolph said. “Some of the top ones that came up were someone who was local, who would be an inspiration to the kids, and who had an impact on education.”

Parent groups ranked the choices. The list got shorter. The board voted. On Monday, Jose Antonio Vargas Elementary School opened its doors. Vargas was there, gifting supplies to teachers. At dismissal, he planned to hand out hundreds of lollipops to students. “I came out as an undocumented immigrant eight years ago in the New York Times, and … I prepared for everything, every possible scenario — that I would be detained, deported, arrested — all of that I prepared for,” the Immigration Rights Activist said. “I did not prepare for this. This is the one scenario that never even entered my mind.”