Bay Area Organization asking to delay US decision on DACA 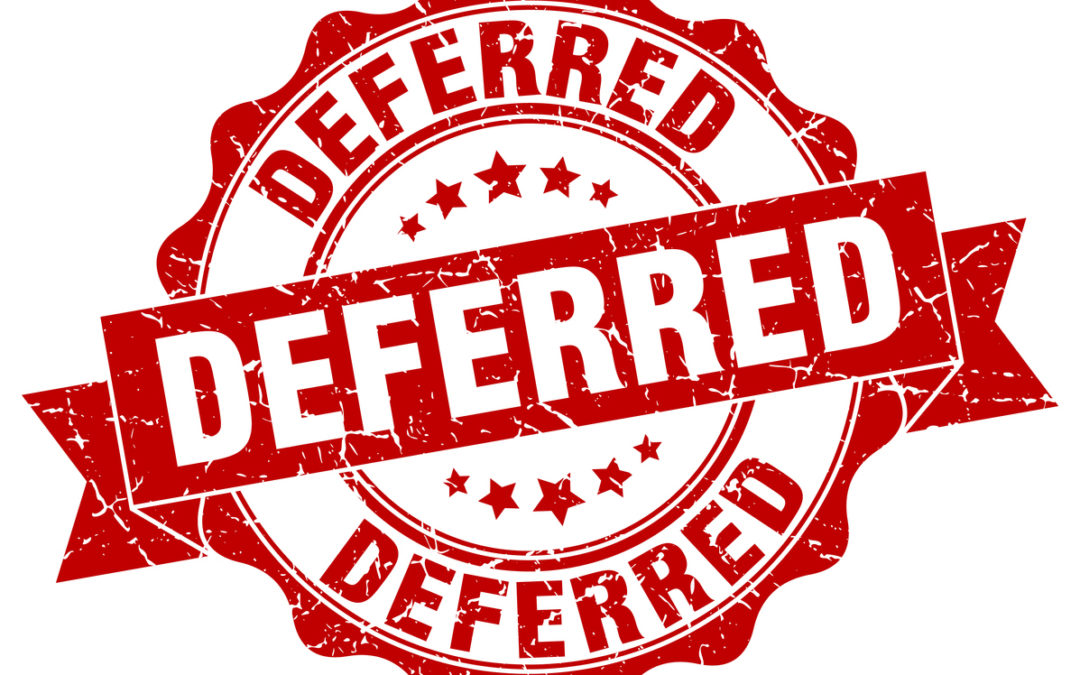 While the U.S. Supreme Court is expected to reach a decision on whether or not to keep the Obama-era Deferred Action for Childhood Arrivals Act (DACA), one local organization is asking the country’s judiciary to delay the decision and for the administration of President Donald Trump to halt all deportations during the novel coronavirus outbreak.

During a news conference Friday, San Jose’s Services, Immigrant Rights and Education Network, otherwise known as SIREN, called on the Supreme Court to wait to release its decision on DACA until after 2020, as the world deals with the widespread and deadly COVID-19 disease outbreak.

After the Trump administration ended DACA in September 2017, undocumented immigrants throughout the United States were left with uncertainty as massive deportations began from poorly kept holding cells at its borders and immigration offices.

The Supreme Court has been deliberating the legality of the president’s termination of DACA protections for undocumented immigrants, who arrived in the U.S. as children.

The last applications for the program were received in October 2017.

The court is expected to release its decision this year sometime before June.

Thousands of undocumented but employed immigrants in Santa Clara County and around the Bay Area could face the loss of legal status, health care, scholarships and employment if the court decides the Trump administration acted lawfully in ending the program.

“In the middle of a global pandemic, DACA recipients shouldn’t have to worry about losing their protections from deportations,” SIREN Executive Director Maricela Gutierrez said Friday. “They shouldn’t have to worry about losing their jobs, or their health care. This is one of the many attacks on immigrants by this administration, and we demand that Trump halt all deportations of undocumented individuals, and renew all DACA permits.”