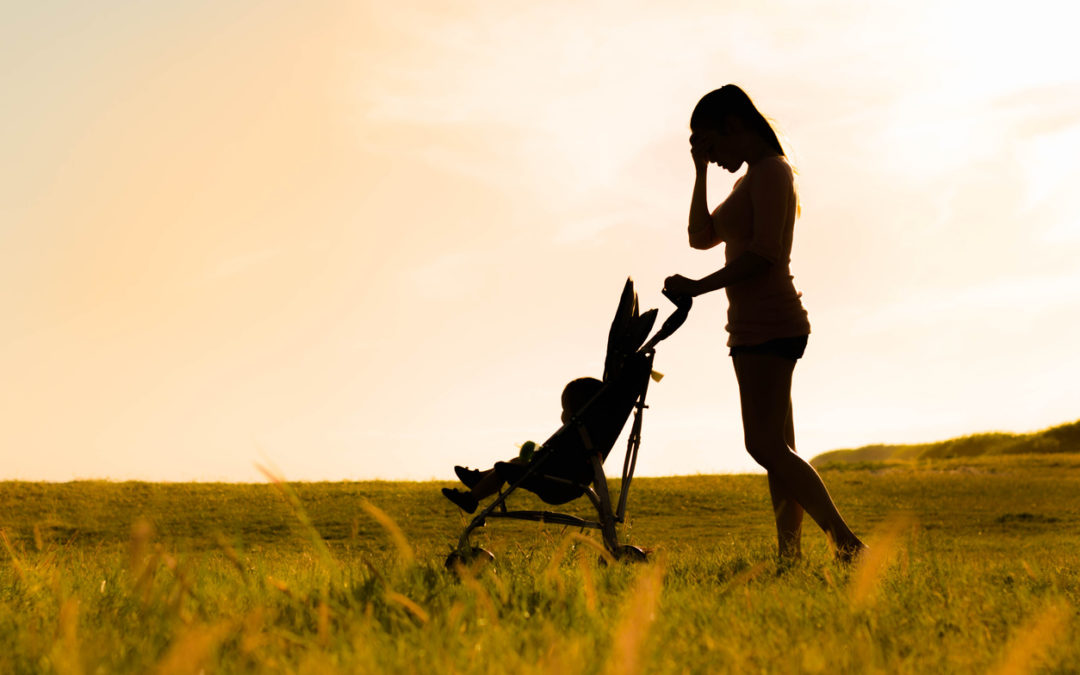 A San Bruno mother kept in ICE detention and denied bail for several months, even after winning her asylum case this spring, was freed Wednesday — though her case remains in limbo. Aida Andrade Amaya left the Yuba County Jail on $3,000 bond. Her lawyer, Jehan Laner Romero of Pangea Legal Services in San Francisco, sued the Department of Homeland Security and U.S. Attorney General William Barr on Oct. 10, arguing her prolonged detention was unjust and illegal.

“This victory was led by Aida from detention,” said Edwin Carmona-Cruz, a spokesman for the nonprofit Pangea. “She bravely told her story and we were a platform for her to amplify what was happening.”

Andrade Amaya, 29, briefly thanked her supporters during a news conference Thursday at the U.S. Immigration and Customs Enforcement headquarters in San Francisco.

“Thanks to God I was freed, and to my attorneys, who supported me so much,” she said.

The U.S. Department of Homeland Security did not respond to a request for comment Thursday.

ICE said it does not comment on pending litigation.

Andrade Amaya said she fled domestic violence in El Salvador in 2012. She then crossed the border into the United States illegally and petitioned for asylum. Since her arrival, she has worked cleaning houses.

In November, as Andrade Amaya’s asylum case progressed in immigration court, ICE abruptly arrested her. They said Interpol had issued a “red notice” — an international request to locate and detain — for her. Offering no evidence, officials in El Salvador accused Andrade Amaya of aggravated robbery, burglary and participation in MS-13, the deadly cross-border gang often invoked by President Trump.