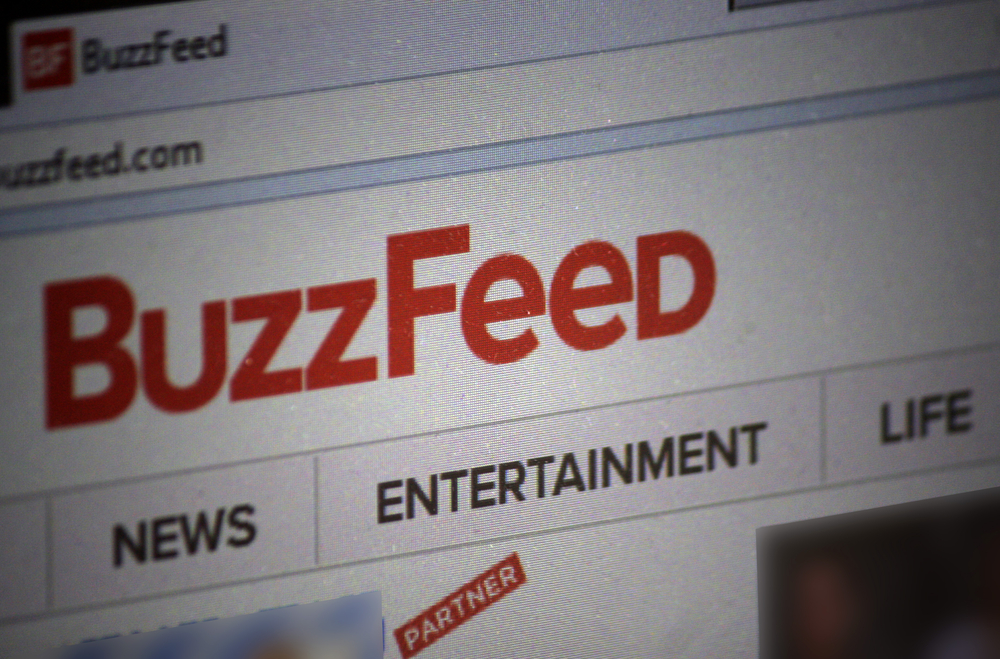 A ‘Journey for Justice’ caravan stopped in San Francisco looking to keep more than 400,000 TPS holders in the country. After a Buzzfeed story about caravans of immigrants heading to the United States from Central America went viral earlier this year, President Donald Trump immediately used fear-mongering tweets to muddle its message of the humanitarian need to safely grant asylum.

This week, another caravan of immigrants embarked on a journey to keep them in the United States with legal documents, and out of the shadows. Through a program called Temporary Protected Status (TPS), people from 10 countries who have been in the U.S. since a certain date are allowed to stay with work permits, the ability to travel, and protection from deportation. But six of those countries — Haiti, Sudan, Honduras, Nepal, El Salvador, and Nicaragua — are set to lose the designation, most of them in 2019. That means more than 400,000 people will be given final notice to leave the United States — people who must choose to return at their own will, potentially leaving family members behind, or else wait for ICE to find them.

Daniela Cardona and her mother have had TPS status since they fled El Salvador for Richmond in 2000. Since she was seven years old, Cardona and her mother have renewed their status about every 18 months — even after Secretary of Homeland Security Kirstjen Nielsen announced in January that Salvadorans had until Sept. 9, 2019, to leave the country they may have spent more than a decade in.

“We can’t picture it yet,” Cardona says. “I love [El Salvador] but I can’t live there.”

Working at her father’s immigration law office, Cardona knows she and her mother are lucky to have a path to citizenship through their respective marriages. Short of convincing Trump to reverse course, the only other option is to push for a legislative fix from an intractable Congress.

Continue reading where the TPS Journey for Justice caravan is headed by clicking here.

Read an article about the TPS Journey for Justice stop at the SF City Hall by clicking here.