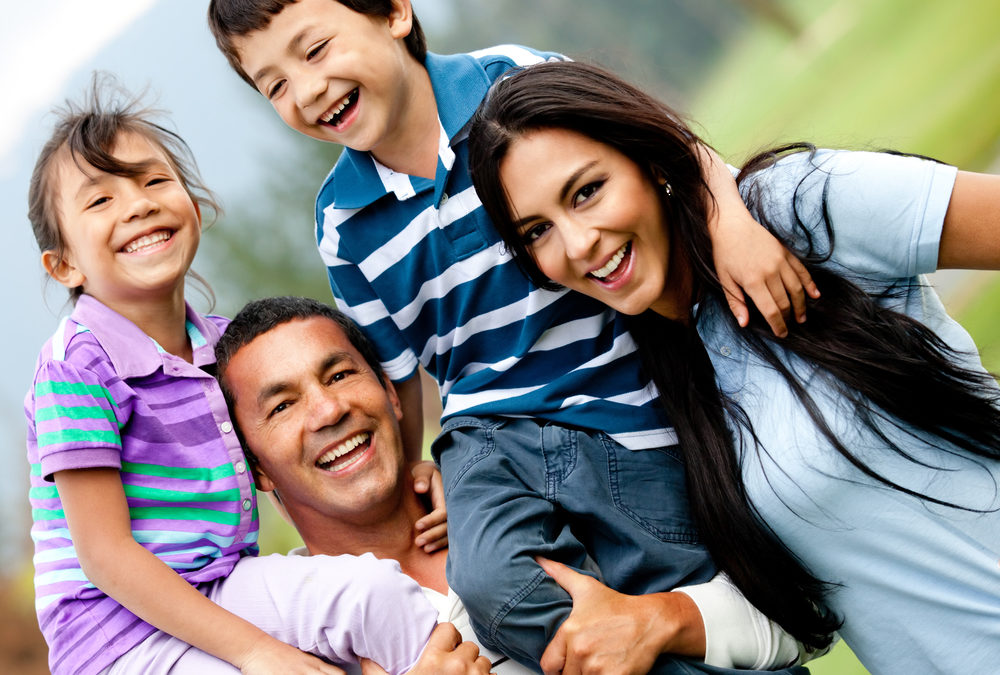 Two Bay Area congresswomen introduced a bill Friday that would protect thousands of Silicon Valley immigrants from a Trump administration move to strip their right to work.

Since 2015, more than 100,000 immigrant spouses have been authorized to work in any field as long as their husbands or wives have an H-1B visa for skilled workers and are on track to get permanent residency. That lets them earn a living and develop their careers while their families wait in the long backlog for green cards. Most H-1B workers and their spouses are immigrants from India, and the wait for a green card for Indian citizens can stretch on for decades.

But the Department of Homeland Security has said since President Trump took office that it was considering revoking the spouses’ work authorization. Last month, the department put out a notice that a new rule will be released soon preventing immigrants on H-4 visas for dependent spouses from working.