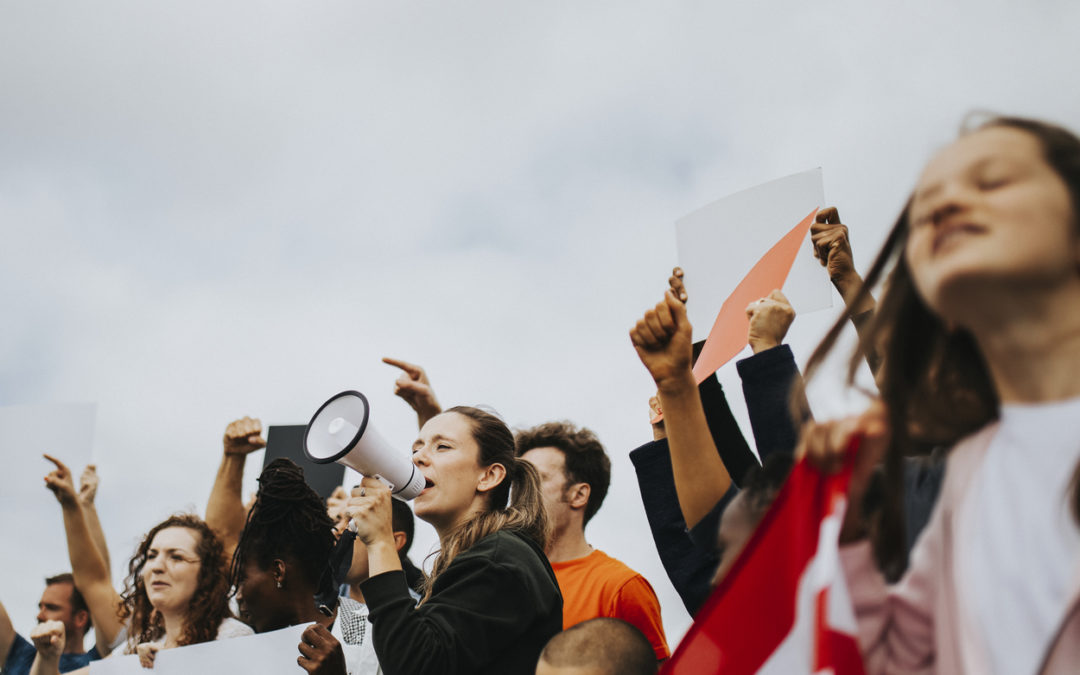 The day began with a crowd of about 1,000 people, including high school students marching from 24th Street to the steps of San Francisco City Hall, demanding the closure of detention caps along the US-Mexico border. “This is atrocious and horrible what they’re doing to separate families,” said marcher Carolina Dutton.

On the steps, activists and politicians alike came together to express their disgust at the situation.

“We are fighting to ensure that the kids will be free,” said DACA recipient Sara Sosa. “We are demanding to stop family separation. Close the camps and free the children now.”

Members of the group also took aim at Silicon Valley, vowing to shut down tech firm and government contractor Palantir. “Why are we providing tech for ICE in the Bay Area? No facism here!” said Aaron Goodwin from Coalition to Close the Camps.

From City Hall, the rally split into two groups. One headed to Sen. Dianne Feinstein’s office, the other to the federal building and House Speaker Nancy Pelosi’s office. Both groups were blocked at the door.

On this Mexican Independence Day, activists say shedding more light on the border camps is the only way to end them.

“I think that the more people see the opposition, the more people are willing to come out and say, ‘Yes, we agree, this is awful and not in my name,’” said marcher Tova Fry. “This is not my country that does this.”