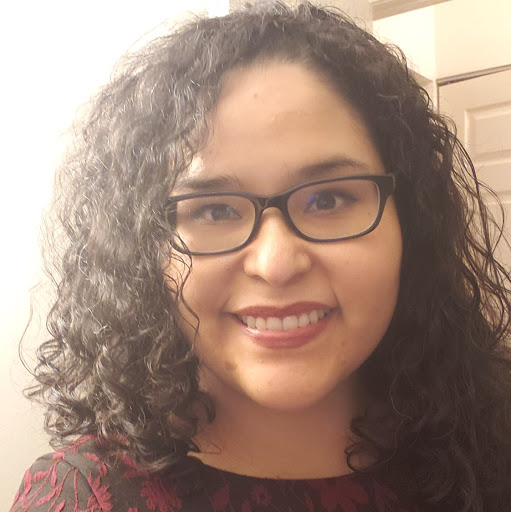 Raiza Boadas considers herself fortunate to have found her way from Venezuela to Dundalk.

In 2019, Boadas was driven from her home country amid mass protests to remove President Nicolás Maduro. In an interview, she described through an interpreter receiving death threats from Maduro’s government for feeding protesters outside her apartment. If she returns, she said, they’ll kill her.

She found a home with her son in Baltimore County. She leaned on a strong network of family and friends and an immigrant services provider, CASA de Maryland, based in Baltimore City, to adjust to her new life.

Now a volunteer with CASA, she’s seen firsthand how other first-generation families struggled to get by in the county, where until recently, there were no centralized immigration services.

Officials hope to meet an increasing need among many of the 106,000 county residents who are immigrants, according to the census. Until now, they have been forced to seek assistance outside the county in finding food and housing, enrolling children in school and obtaining legal aid.

Valencia-Banks formerly worked at the Esperanza Center, a city-based program operated by Catholic Charities of Baltimore that provides free legal services and health care to immigrants, and saw there the county’s gaps in service. Up to 40% of calls to the Esperanza Center come from county residents, she said. Many face language barriers and struggle to access interpreter services.

The need is persistent: CASA de Maryland, an immigrant advocacy organization that serves Central Maryland jurisdictions, says 30% of its members live in Baltimore County. The Baltimore Mayor’s Office of Immigrant Affairs and city-based service providers say as many as 50% of their calls for aid come from county residents.

The city, where 9% of the population are immigrants, often can’t help.

“When we do get contacted by someone from the county, there are very few places where we can refer them,” said Catalina Rodriguez-Lima, who heads the city Office of Immigrant Affairs that she helped found in 2013.

One in eight county residents is an immigrant, according to census data, a figure that grew by 19% over the past decade. The percentage of foreign-born residents has nearly tripled since 1990.