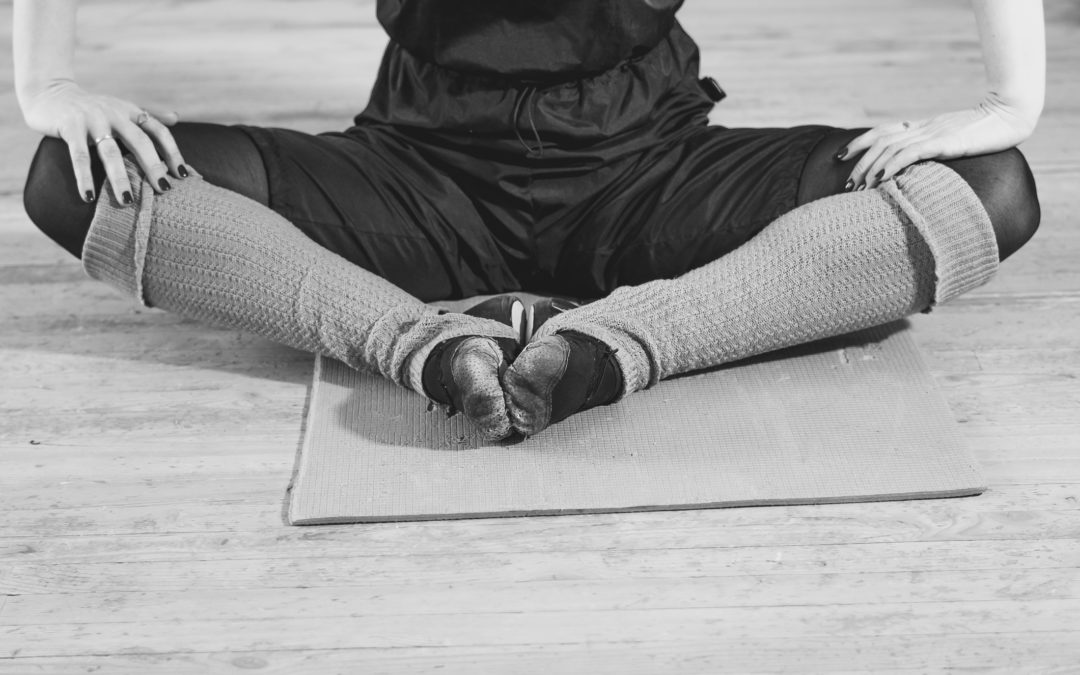 “There’s a deeper diversity that has to be exposed,” says artistic director Eduardo Vilaro, “and we’re just getting started.”

When Ballet Hispánico takes the stage this month at the Joyce Theater in New York City, audiences will experience new works from Asian-American choreographers — a first for the 50-year-old company and legendary Latino dance organization.

“What is traditional Latinx culture? A big part of it is showing its intersections,” said artistic director Eduardo Vilaro, who commissioned the works by Bennyroyce Royon and Edwaard Liang. “Even as a culturally specific organization, we need to challenge people to look deeper for our commonalities.”

Back in May 2017, Vilaro received an invitation from Royon to a showcase he put together in New York for Filipino choreographers. Royon, whose choreography career was still in its early stage then, said he didn’t expect Vilaro to show up to his “small-time” showing.

What Royon didn’t know was that Vilaro was looking for Ballet Hispánico to represent Asian culture that was influenced by Spanish colonialism.

Vilaro was impressed with what he saw and approached the choreographer to discuss creating a work that would draw on Spanish influence in the Philippines.

“The discussion opened both of our minds about crossover opportunity,” Royon, 35, said.

The result is “Homebound/Alaala,” (“alaala” means “to recollect” in Tagalog), a dance that draws on Royon’s youth in the Philippines, particularly the experience of growing up without his mother. Royon’s mother had supported the family by working in Saudi Arabia until the family moved to the United States when he was 12.

The dancing takes place around Balikbayan boxes, traditional care packages that migrant workers send home to their families in lieu of visits. The dancers move the boxes around the stage to frame various scenes that depict family interactions and romantic love.

“They’re like building blocks of life that frame moments and memories,” Royon said.