Author Uses Comics in ‘I Was Their American Dream’ 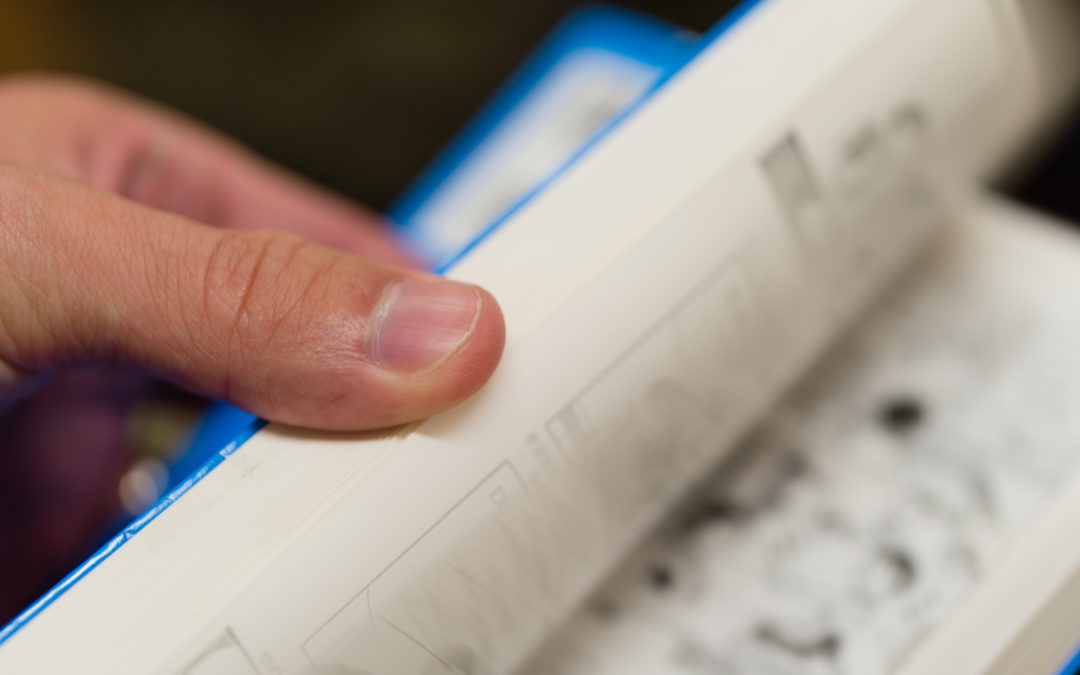 Drawing comics with characters of diverse races is a fraught task. From the earliest political cartoons up through last year’s controversial depiction of Serena Williams by Australian artist Mark Knight, comics have a long history of exaggerating physical features in the service of racist stereotypes.

Even for the most well-meaning cartoonists, it’s supremely difficult to make race visible without reinscribing such stereotypes. How can you use comics’ visual shorthand to indicate that someone is African American or Asian without caricaturing their race? And for that matter, how do you draw white people without subtly implying that whiteness is the default?

NPR editor Malaka Gharib’s answer to the problem neatly encapsulates her whole approach to life in her high-spirited graphical memoir, I Was Their American Dream. Gharib’s mother is from the Philippines, and her father is from Egypt, so Gharib grows up in California with an extended Filipino American family and visits Egypt every summer. She attends an astonishingly diverse high school where she meets Taiwanese Americans, Pakistani Americans, Indian Americans, Mexican Americans, Iranian Americans and a Filipino German American. “At … Cerritos High,” she explains, “the most important question you could ask was, ‘What are you?’ ”

Gharib is so used to mixed-race people that when she finds herself in a sea of white kids at her upstate New York college (which she chooses because it’s “just five hours from the city by car”), she has trouble telling them apart. Later, surrounded by whites in the working world, she gloms on to any brown-skinned colleague who crosses her path. “David Hong! … Are you Korean? I went to high school with a lot of Koreans!” she exclaims to a new coworker. “Or maybe you’re Chinese. Hong can be a Chinese name, too. Do you have a Korean name? Annyeonghaseyo! I love K-Pop.”