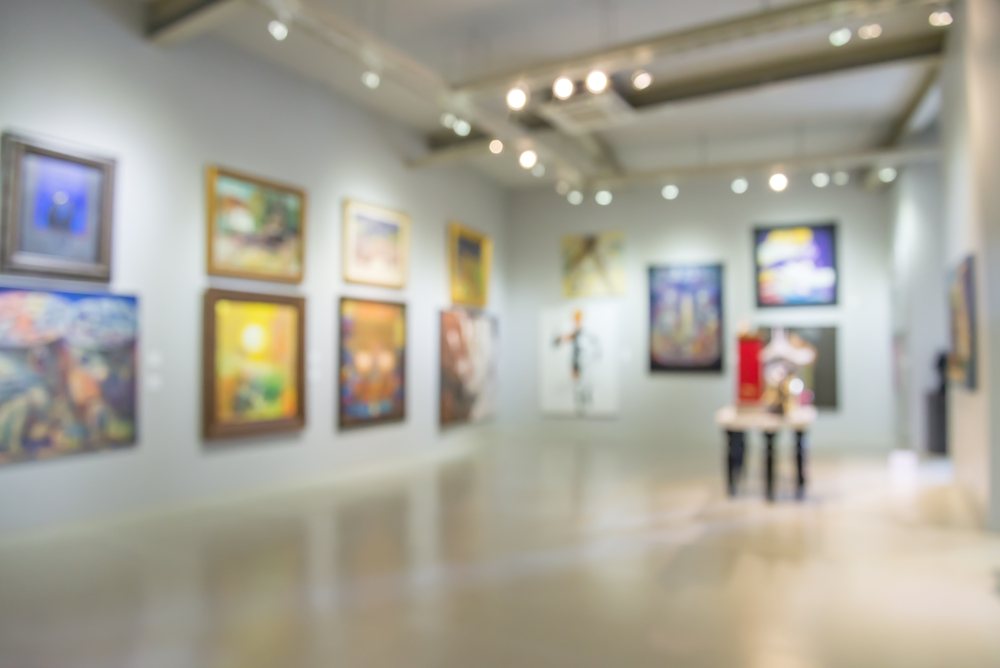 “You do this work for 10 years and suddenly it’s relevant – not that it wasn’t before – but people are starting to pay a bit more attention”, says Phuong Ngo, an Australian-born Vietnamese artist involved in this year’s Primavera at the Museum of Contemporary Art, “it’s been a huge shift, I’m sure you’ve noticed it”. Art practices that interrogate identity are gaining traction in large galleries.

I meet Phuong at the Substation in Newport, in Melbourne’s western suburbs. He has a studio out the back. It’s a handsome split-level space that’s in line with the building’s industrial architecture. The Substation supported Phuong to mount a major solo exhibition Conflicted: Works from the Vietnam Archive Project in 2017. The exhibition offered complex narratives about the Vietnam (American) War, on French and Chinese colonisation, the way that soldiers’ male gaze was projected onto Vietnamese women, and to broader links to Vietnam’s history.

The Vietnam Archive Project, 2010–, is Phuong’s “biggest work to date”, compromising of an evergrowing collection of 20,000 slides and photographs from the Vietnam War, and the French colonial period in Indochina (across Cambodia, Laos and Vietnam). The collection provided the impetus for Conflicted – with the National Gallery of Victoria acquiring works from the archive.

Phuong’s studio houses the entire archive, which is packed in boxes and stacked in an immense wooden cupboard. We sit at an old marble table that belonged to his maternal grandfather. It feels like other dining rooms I’ve visited in Southeast Asia. Spread across the heirloom table are the beginnings of the work that he’ll include in Primavera 2018. It’s a complex web of his family history and narratives that go back several generations, told in images and objects. There are intergenerational threads that cover the decolonisation of Vietnam, war, displacement, loss and trauma; of both sides of his family who represent different parties in the political and violent conflict – French-speaking elites on one side, noodle makers on the other. Children of both sides ended up in a refugee camp, arrived in Australia, and Phuong was born.