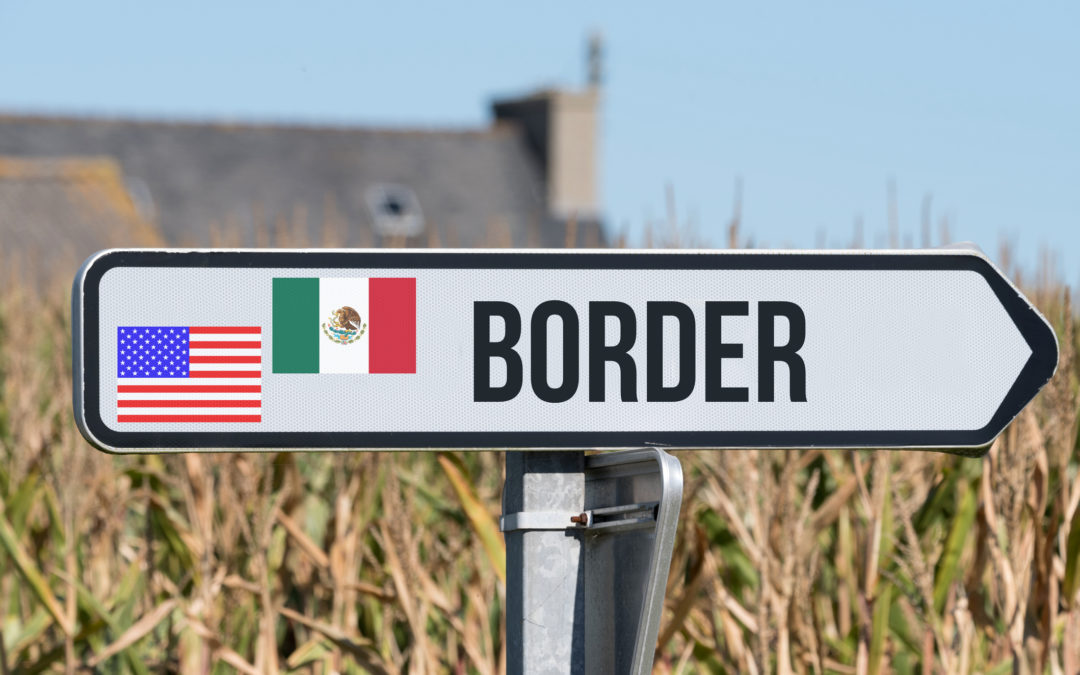 As diplomats from both countries began negotiating a new security agreement on Friday, the focus was on stopping criminal activity while the border crisis was conspicuously sidestepped.

The United States and Mexico began overhauling an aged security agreement on Friday to better confront the flow of criminal activity between the two nations, but officials at the high-level talks conspicuously sought to avoid focusing on the ever-growing migrant crisis on their shared border.

It was a striking omission, given the thousands of people, largely from Central America and the Caribbean, crowded on the Mexican side of the border, many in squalid camps, seeking entry to the United States.

And it underscored the inertia in both governments for finding a broad solution for managing the crisis, particularly after the U.S. Supreme Court in August rejected President Biden’s efforts to let some migrants in by easing asylum restrictions imposed by the Trump administration.

Instead, the top diplomats and immigration, defense, economic and legal officials from Mexico and the United States began discussing on Friday a replacement to the Mérida Initiative, a security agreement signed in 2008.

That compact saw millions of dollars in weapons flow from the United States government to its counterparts in Mexico and Central America as part of a larger plan to combat drug trafficking. But it failed to dismantle criminal organizations or restore security; instead, since the agreement was signed, Mexico has experienced some of the worst violence it has ever seen.

Immigration was not completely ignored on Friday: Both sides said the migrant crisis was discussed during the talks, including over breakfast with President Andrés Manuel López Obrador.

Secretary of State Antony J. Blinken said at a news conference that collaboration between the United States and Mexico in managing migrants “has never been stronger” and suggested that both countries would enlist other regional leaders to assist, in part by focusing on the broader economic and social issues driving migration.

“We want the Mexico-U.S. relationship to be about more, much more, than immigration and security,” Mr. Blinken said.