Asylum Seekers Worry Caravans Will Shut Them Out 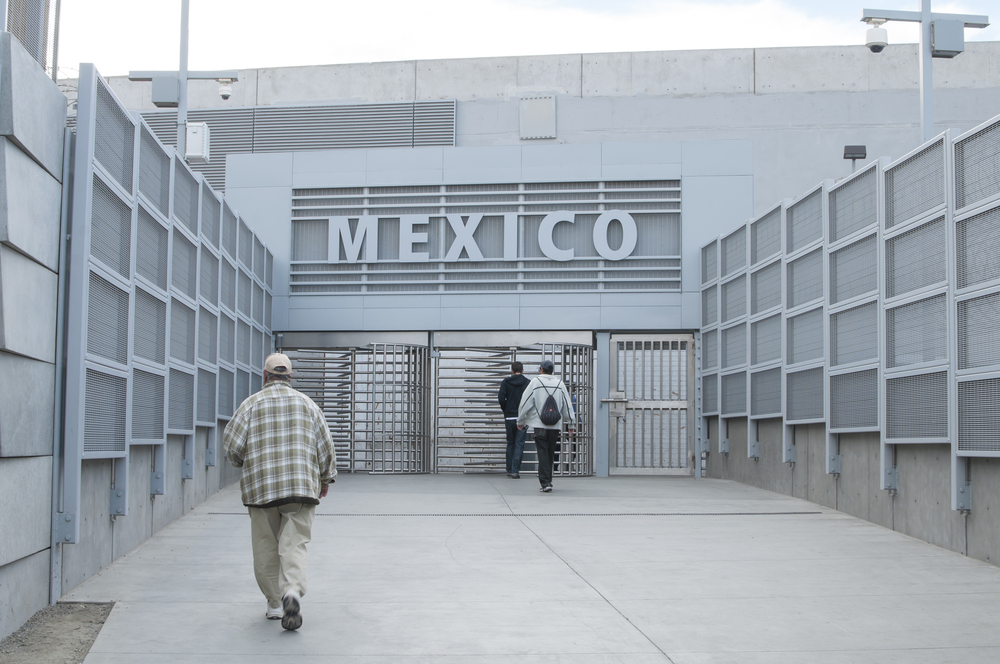 President Donald Trump last week threatened to detain asylum seekers in large tents and send as many as 15,000 active-duty soldiers to the border.

Asylum seekers already camping at border crossings worry that how the Trump administration responds to the caravan of some 4,000 Central American migrants and three much smaller ones hundreds of miles behind it could leave them shut out. President Donald Trump last week threatened to detain asylum seekers in large tents and send as many as 15,000 active-duty soldiers to the border. He’s also spoken of closing the border.

U.S. government officials say the bridges remain open to asylum seekers. But in South Texas, the busiest corridor for unauthorized border crossings, U.S. Customs and Border Protection officers stand at the center of bridges to check documents and stop most asylum seekers.

And in San Diego, people at the San Ysidro crossing wait more than a month, and volunteers operate an informal take-a-number system to spare migrants from having to wait in line or sleep out in the open. Inspectors there typically process about 100 claims a day.

“It’s not turning people away, it’s asking them to wait,” CBP Commissioner Kevin McAleenan said recently. “We are taking people in as we have capacity to do so.”

At the bridge where Alvarez and dozens of others wait, security guards on the Mexican side hold back asylum seekers until U.S. border inspectors tell them how many people they will accept. Some days, five or 10 people are allowed. On other days, the asylum seekers said, no one is.

At another bridge separating Brownsville and Matamoros, four women and their children slept under a blue tarp on the bridge. The tarp had been left behind by previous asylum seekers. One of the women said she had waited there for two days.