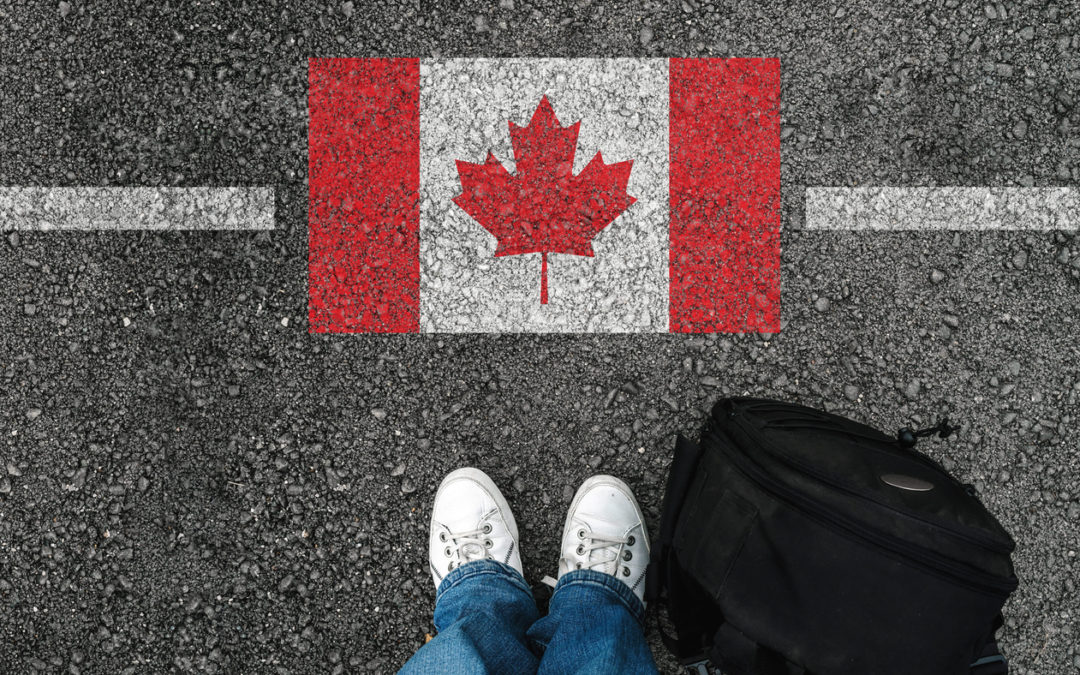 Nearly 50,000 asylum seekers entered Canada irregularly via land crossing from the United States over a two-year period beginning in spring 2017—contributing to a doubling in the overall number of asylum requests seen in 2016.

Most make their way into Canada via Roxham Road, an unofficial crossing at an otherwise unremarkable country road along the New York-Quebec border.

The surge in asylum filings is the result of a few factors, perhaps most notably U.S. policy changes that have made the United States less hospitable and growing recognition of a “loophole” in the 2004 Canada-U.S. Safe Third Country Agreement (STCA). While the treaty was designed to manage asylum-seeker processing by requiring individuals to apply for protection in the first of the two countries entered, it allows those who reside in or transit through the United States to claim asylum in Canada if they enter between official ports of entry.

The majority doing so, according to research undertaken by the author and his research team, only briefly transited the United States before crossing into Canada. Around 60 percent of the 290 asylum claimants interviewed—from a diverse mix of countries including Haiti, Nigeria, Colombia, and the Democratic Republic of the Congo (DRC)—had spent an average of five days before moving on to Canada. The remainder had lived in the United States for an average of six years.

The increase in asylum seekers has proven a politically and morally fraught issue for the Trudeau government in the lead-up to the October 21 federal election, offering opposition parties and civil-society groups on the right and left alike reason to criticize the centrist Liberals in power.